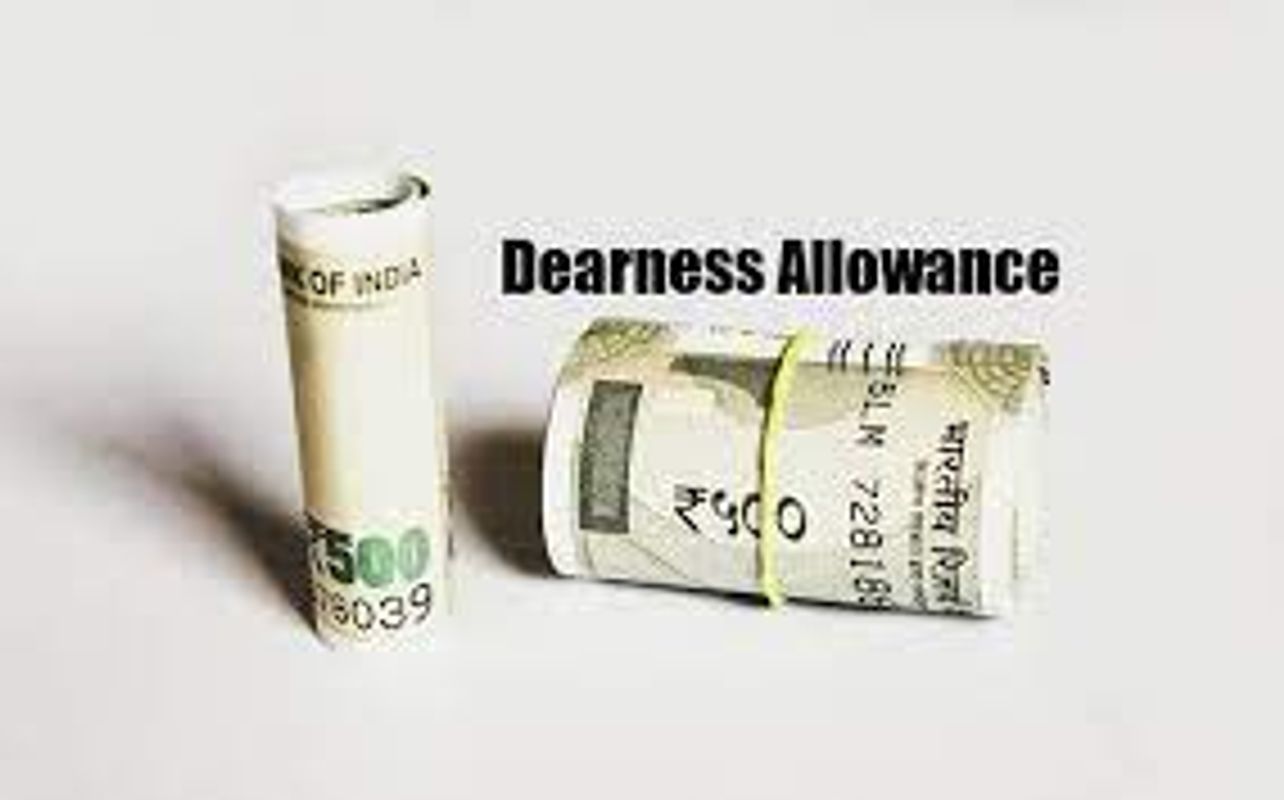 Subject:- Board level and below Board level posts including Non­ unionised supervisors in Central Public Sector Enterprises (CPSEs)­ Revision of scales of pay w.e.f. 01.01.2007 – Payment of IDA at revised rates-regarding.

3. All administrative Ministries/ Departments of the Government of India are requested to bring the foregoing to the notice of the CPSEs under their administrative control for necessary action at their end.

All administrative Ministries/ Departments of the Government of India.