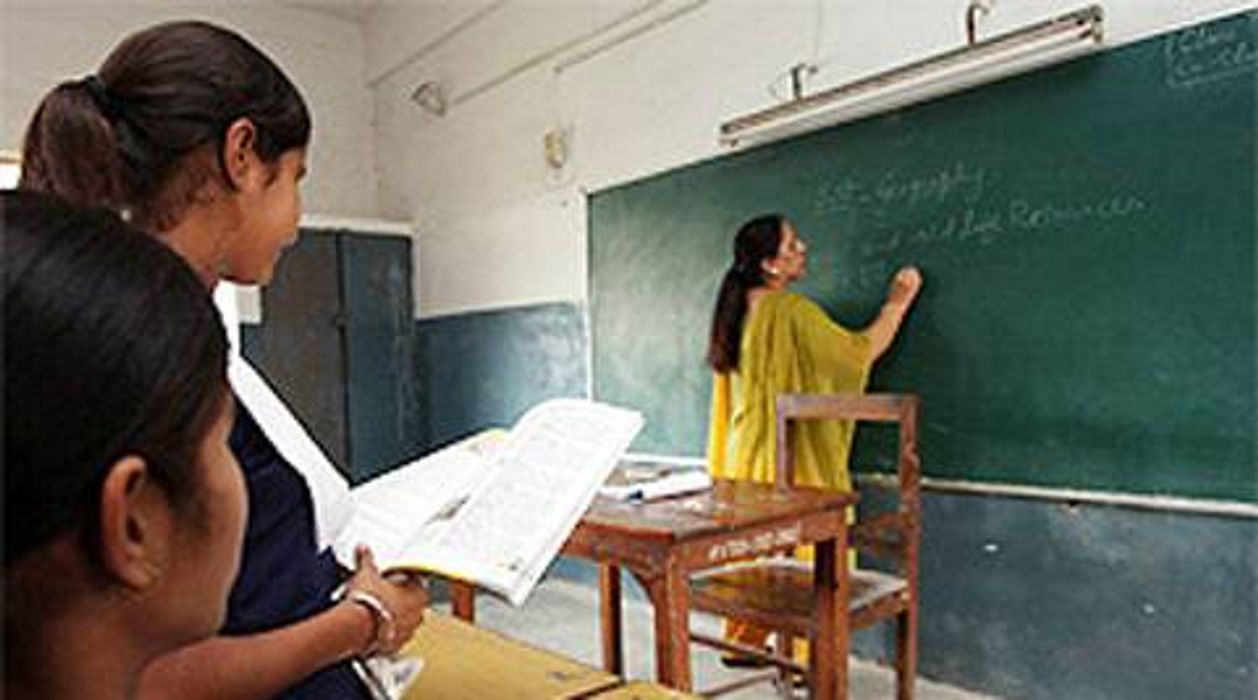 (a) the number of ad-hoc/contractual teachers employed in Kendriya Vidyalayas during each of the last three years and the current year, State/UT-wise along with the criteria adopted by the Government for appointment of such teachers;

(b) the reasons for appointing ad-hoc/contractual teachers in Kendriya Vidyalayas;

(c) whether the Government is aware that thousands of teachers working on ad-hoc/contract basis in the country are reportedly not getting even minimum wages and if so, the details thereof and the reasons therefor along with reaction of the Government thereto;

(d) whether the Government plans to extend basic facilities and social security to these ad- hoc teachers or regularise them and if so, the details thereof;

(e) the details of teachers posted in different KVs during the last three years wherein vacancies/ posts did not exist at the time of posting and also were posted against zero vacancies, Category-wise;

(f) the details of norms that govern reposting of these surplus teachers; and

(g) whether all such surplus teachers have been reposted against their vacancies and if not, the details thereof, category-wise?

MINISTER OF STATE IN THE MINISTRY OF EDUCATION (SMT. ANNPURNA DEVI)

(a) & (b) The State/UT-wise number of contractual teachers engaged in Kendriya Vidyalayas (KVs) during the last three years and the current year are annexed. Contractual teachers are engaged on short term basis against sanctioned posts vacancies arise due to transfer, retirement, leave etc. from time to time, who possess requisite qualifications as stipulated in the recruitment rules of KVS. These teachers are engaged by KVS so that the teaching- learning process is not hampered.

(c) The contractual teachers are paid consolidated amount which is above minimum wages.