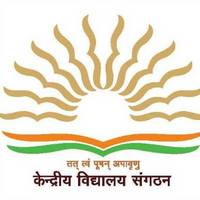 The above Vidyalaya will start functioning from class I to V (single section in each class) during the academic year 2017-18 and thereafter will grow consequently based on feasibility.

The admission process may be completed within 30 days from the date of issue of this order.