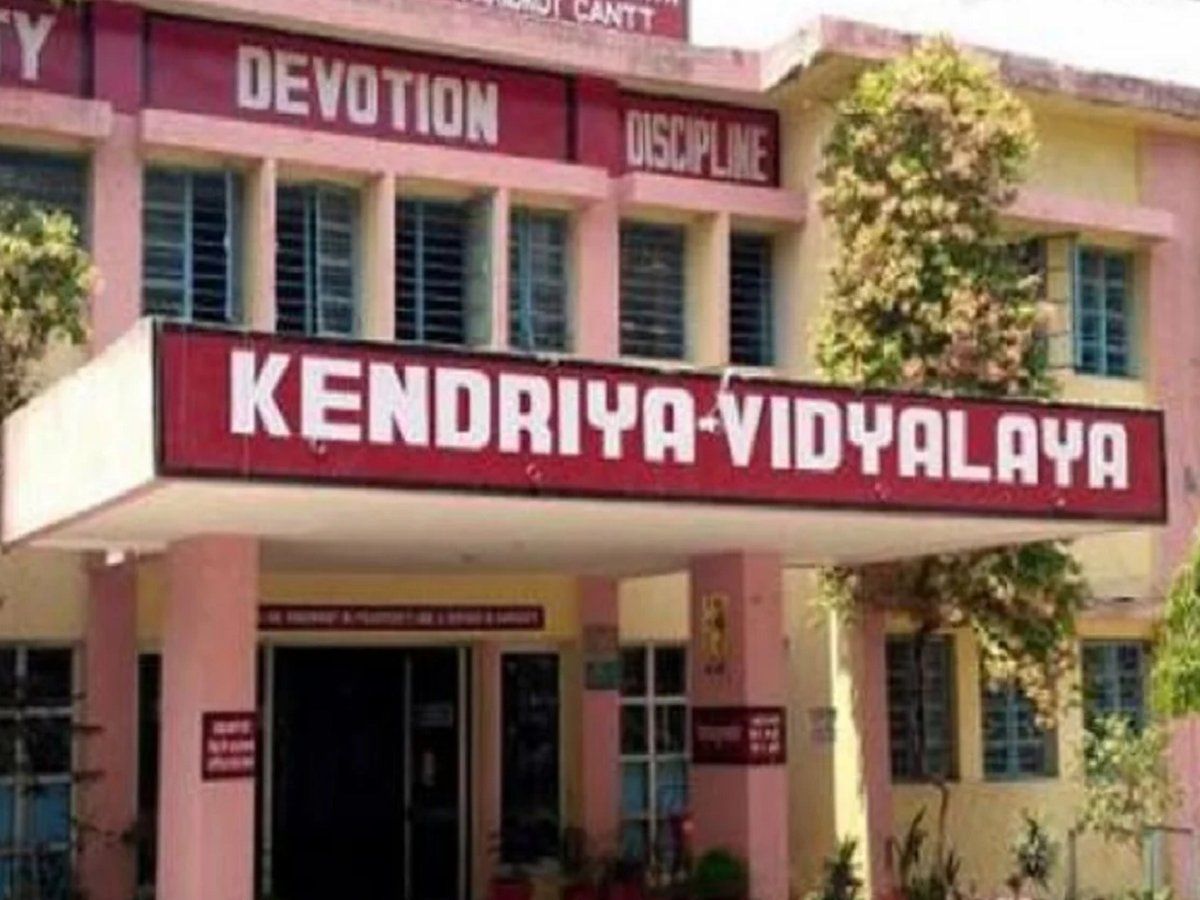 Will the Minister of Education be pleased to state:-

(a) whether the Government proposes to set up new Kendriya Vidyalayas (KVs) in all the States and if so, the details thereof Region-wise / District-wise;

(b) whether the Government proposes to set up a new KV in Mayiladuthurai area of Tamil Nadu where sufficient land is available and could be acquired without any delay from Tamil Nadu Government as per the norms;

(c) if so, the details thereof and if not, the reasons therefor;

(d) the details of districts in Tamil Nadu where KVs have not been set up; and

MINISTER OF STATE IN THE MINISTRY OF EDUCATION

(a) to (c) Opening of new KVs is a continuous process. KVs are opened primarily to cater to the educational needs of the wards of transferable Central Government Employees including Defence & Para-Military personnel, Central Autonomous Bodies, Central Public Sector Undertakings (PSUs) and Central Institute of Higher Learning (IHL) by providing a common programme of education throughout the country. Proposals for opening of new KVs are considered only if sponsored by Ministries or Departments of the Government of India / State Governments / Union Territories (UTs) Administrations and committing resources for setting up a new KV. The proposals received from various sponsoring authorities found fulfilling the mandatory pre-requisites for opening of new KVs have to compete with other such proposals under the “Challenge Method” and subject to approval of the competent authority. Kendriya Vidyalaya Sangathan has not received any proposal in the prescribed proforma for opening of a new KV in Mayiladuthurai area from the State Government of Tamil Nadu.

(e) At present, 45 KVs are functioning in the State of Tamil Nadu and 64347 students are studying in these KVs.