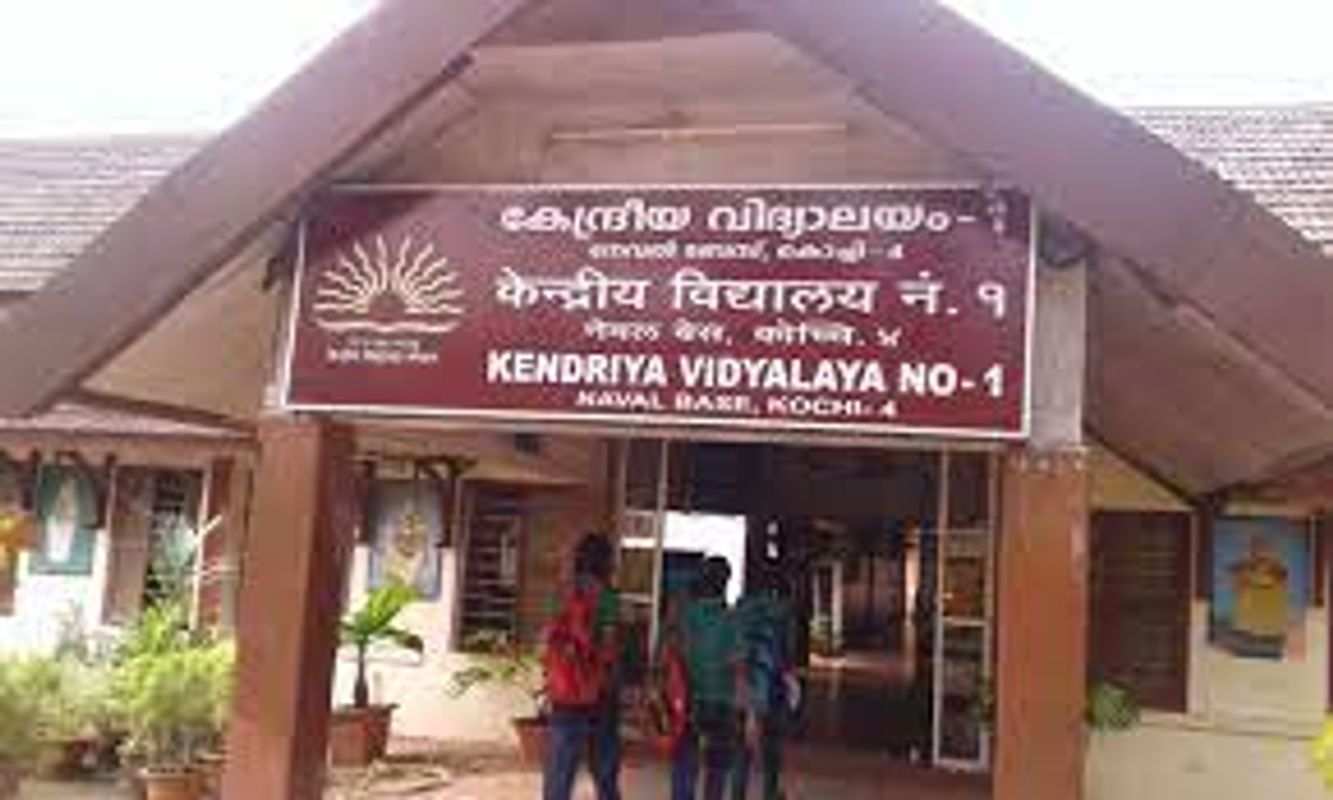 1895. DR. M.P. ABDUSSAMAD SAMADANI:
SHRI V.K.SREEKANDAN:
Will the Minister of EDUCATION be pleased to state:

(a) whether the Government is aware of the declining trend in the growth, development and academic standard faced by the Kendriya Vidyalayas(KV) in Malappuram due to the shortage in the number of the teaching staff and their transfer and if so, the details thereof;

(b) whether the Government is aware of other similar problems faced by KVs in the country;

(C) if so, whether the Government proposes to take necessary steps to remove such inadequacies and to ensure the enhancement of the KVs and similar schools of Malappuram;

(d) whether it is a fact that the Government has decided to close down many KVs including the only KV in Alappuzha District of Kerala and if so, the details thereof; and

(e) whether it is also true that at the same time the Government is also considering for opening more KVs across the country and if so, the details thereof?

MINISTER OF STATE IN THE MINISTRY OF EDUCATION
(SMT. ANNPURNA DEVI)

(a) to (c) Kendriya Vidyalaya Sangathan (KVS) has informed that there is no declining trend noticed / reported in the growth, development and academic standard in Kendriya Vidyalayas (KV), Malappuram due to the shortage of teaching staff and their transfer. As on 01.03.2022, 18 posts of teaching staff out of 37 sanctioned posts in different disciplines in Kendriya Vidyalaya (KV), Malappuram are vacant. These vacancies arise due to transfer, retirement etc. from time to time. Filling up of vacancies is a continuous process and efforts are made to fill up the vacancies as per the provisions of the relevant recruitment rules. Teachers are also engaged on contractual basis for temporary duration by KVS to ensure that the teaching-learning process is not hampered.

(d) Government has not decided to close down any KV including KV at NTPC, Kayamkulam, in Alappuzha district of Kerala. KV NTPC, Kayamkulam is a Project sector KV which is sponsored by the Public Sector Undertaking (PSU) NTPC and was opened by KVS at their request. However, NIPC Kayamkulam has expressed its inability to continue with financial support to the KV. NTPC has been requested to continue financial support either through its own budget or CSR funds.

(e) Opening of new KVs is a continuous process. KVs are opened primarily to cater to the educational needs of the wards of transferable Central Government Employees including Defence & Para-Military personnel, Central Autonomous Bodies, Central Public Sector Undertakings (PSUs) and Central Institute of Higher Learning (IHL) by providing a common programme of education throughout the country. Proposals for opening of new KVs are considered only if sponsored by Ministries or Departments of the Government of India / State Governments / Union Territories (UTs) Administrations and committing resources for setting up a new KV. The proposals received from various sponsoring authorities found fulfilling the mandatory pre-requisites for opening of new KVs have to compete with other such proposals under the “Challenge Method” and subject to approval of the competent authority.