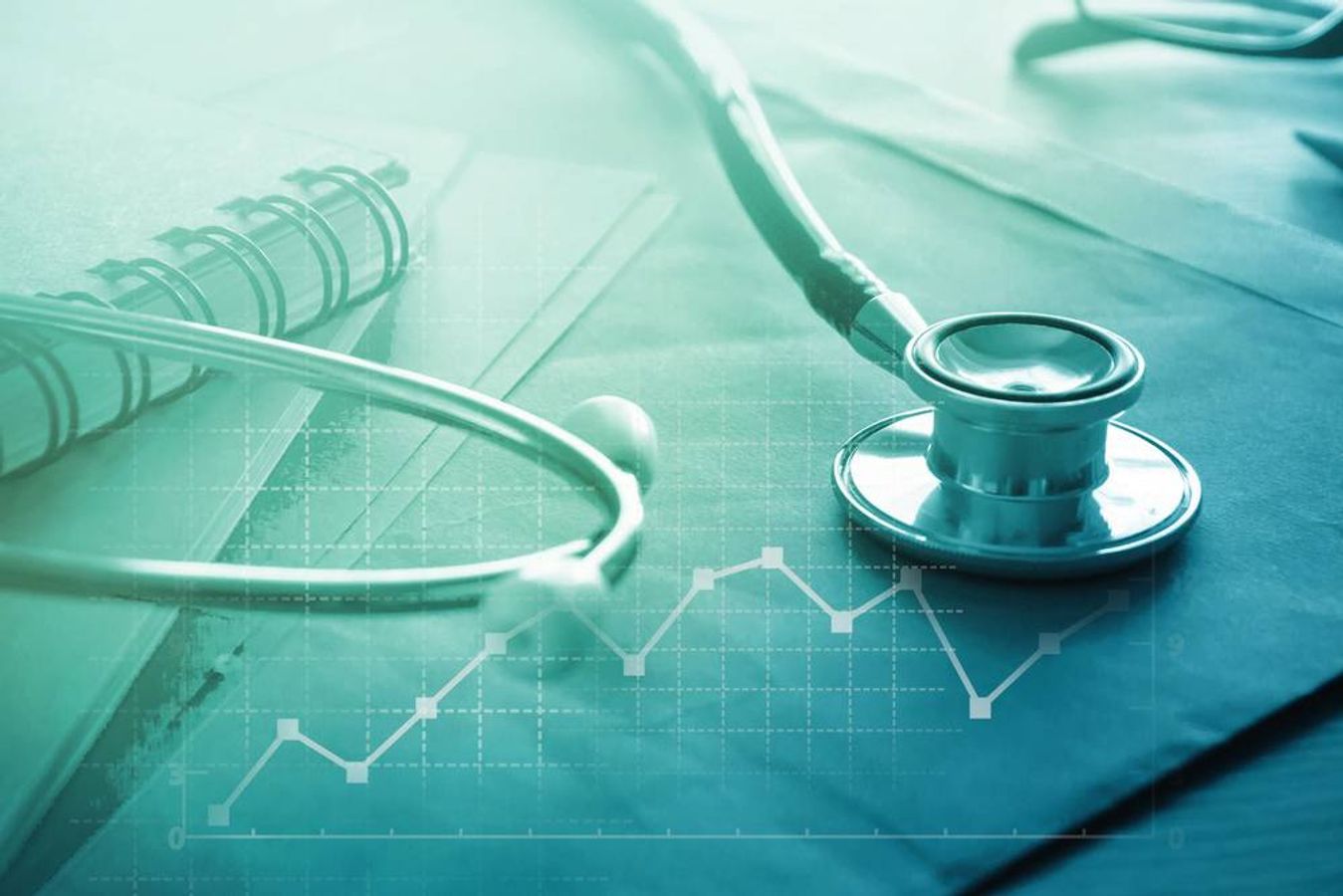 Financial irregularities in Central Health Schemes are examined as per government rules and appropriate action is taken: Rajya Sabha QA

(a) whether Government has received any information about financial irregularities in various Central Health Schemes in the country and if so, the details thereof;

(c) whether Government has conducted surprise raids in various hospitals on receiving complaints related to irregularities and if so, the details thereof along with the action taken against the employees who have been found guilty?

THE MINISTER OF HEALTH AND FAMILY WELFARE
(DR MANSUKH MANDAVIYA)

(a) to (c) A Statement is laid on the Table of the House.

STATEMENT REFERRED TO IN REPLY TO RAJYA SABHA STARRED QUESTION NO. 175* FOR 2nd AUGUST, 2022

(a) Information received relating to financial irregularities in various Central Health Schemes are examined as per government rules and appropriate action is taken.

(c) A joint surprise check was conducted by CBI in AIIMS, Rishikesh to verify inter alia the allegations related to the violation of tendering process, cartel formation to bag tender etc. in the matter of award of contract at AIIMS, Rishikesh.