7th Pay Commission – Govt to Notify 7CPC early next Week – All the allowances, as admissible at present, will continue till report of various committees set up for different purposes are finalized. 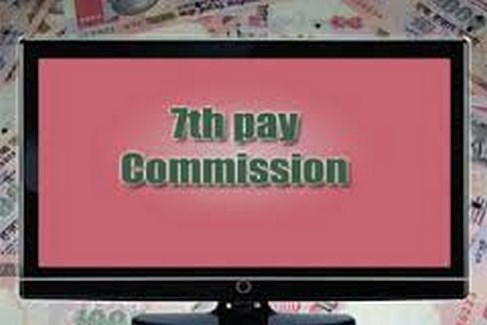 The government’s flip flop in accepting the employees demand and further setting up a high level committee to look into their demands, has created confusion among central government employees whether or not the 7th Pay Commission will be implemented soon.

“There should not be any doubt that salary for the month of July onward will be based on 7th pay commission recommendations approved by the government on 29th June, 2016 with only change that, all the allowances, as admissible at present, will continue till report of various committees set up for different purposes are finalized. Gazette Notification for the same is expected today or early next week”, said Shiv Gopal Mishra, Convenor, of National Joint Council of Action (NJCA) in a blog.

Mishra had earlier said that NJCA will put forth its demands to government very strongly and hopes positive outcome from the negotiations.

He reiterated that the minimum wages recommended by 7th Pay Commission were not acceptable to the government employees and hopes that the high level committee, which government will set up to look into raising minimum salary, would do the needful in this regard in stipulated time frame i.e. four months.