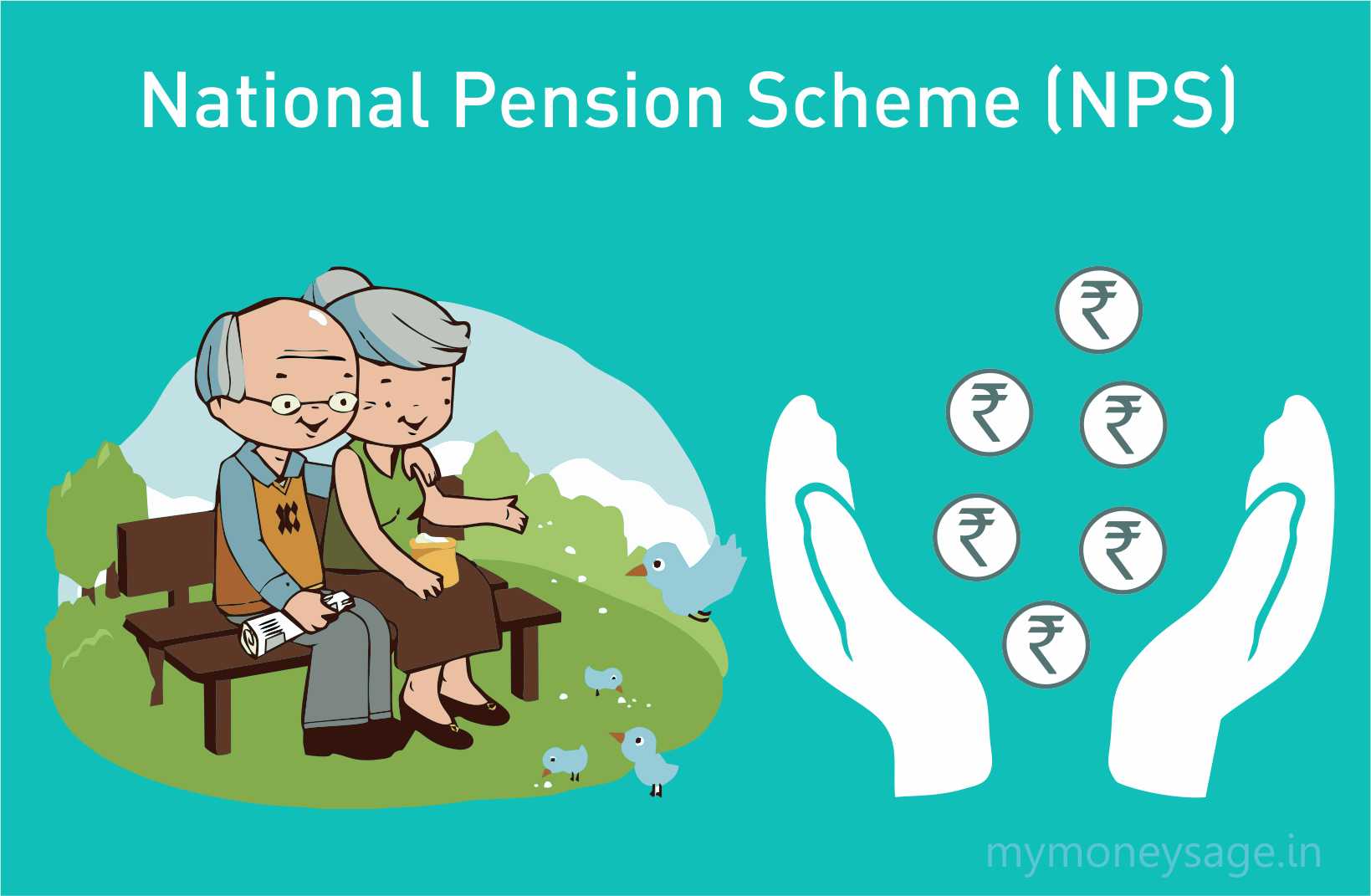 LOK SABHA
UNSTARRED QUESTION NO.507
TO BE ANSWERED ON FRIDAY, THE 4th FEBRUARY, 2022

SUGGESTION OF LAW MINISTRY ON NPS

(a) Whether views of the Ministry of Law & Justice had been sought by DoP&PW for’ excluding those employees whose advertisements for recruitment were issued on or before 31/12/2003 from purview of National Pension Scheme (NPS) and to cover them under Old Pension Scheme in view of various judgements of Supreme Court and various High Courts;

(b) if so, the details of suggestions/comments offered by Ministry of Law & Justice along with the reasons for delay in furnishing the comments; and;

(c) the reasons for advising lame litigation in each case even after dismissal of SLPs and RPs at admission stage without conducting a hearing by Supreme Court, to tarnish pro-public image of Government?

(a) —(c): The Department of Pension and Pensioners’ Welfare made a reference dated 12.11.2021 to the Department of Legal Affairs inter alia seeking advice on the representations received from employees for their inclusion under Old Pension Scheme on the basis of the date of advertisement being on or before 31.12.2003 of the posts against which they were appointed.

Any further reference on the subject matter will be dealt promptly. Also, proposal to file SLP or Review Petition before the Hon’ble Supreme Court’ originate in the — concerned Department/Ministries which are accepted or rejected as per the considered opinion of the Ld. Law Officers.

According to the Department of Pension and Pensioners’ Welfare the National Pension System (NPS) was introduced for Central Government employees by a Notification of Ministry of Finance (Department of Economic Affairs) dated 22.12. 2003. NPS is mandatory for all new recruits to the Central Government service from 01.01. 2004 (except the armed force). In view of the specific provisions of the Notification dated 22.12.2003, the date of advertisement for the vacancies is not considered relevant for determining the eligibility for coverage under the Old Pension Scheme.