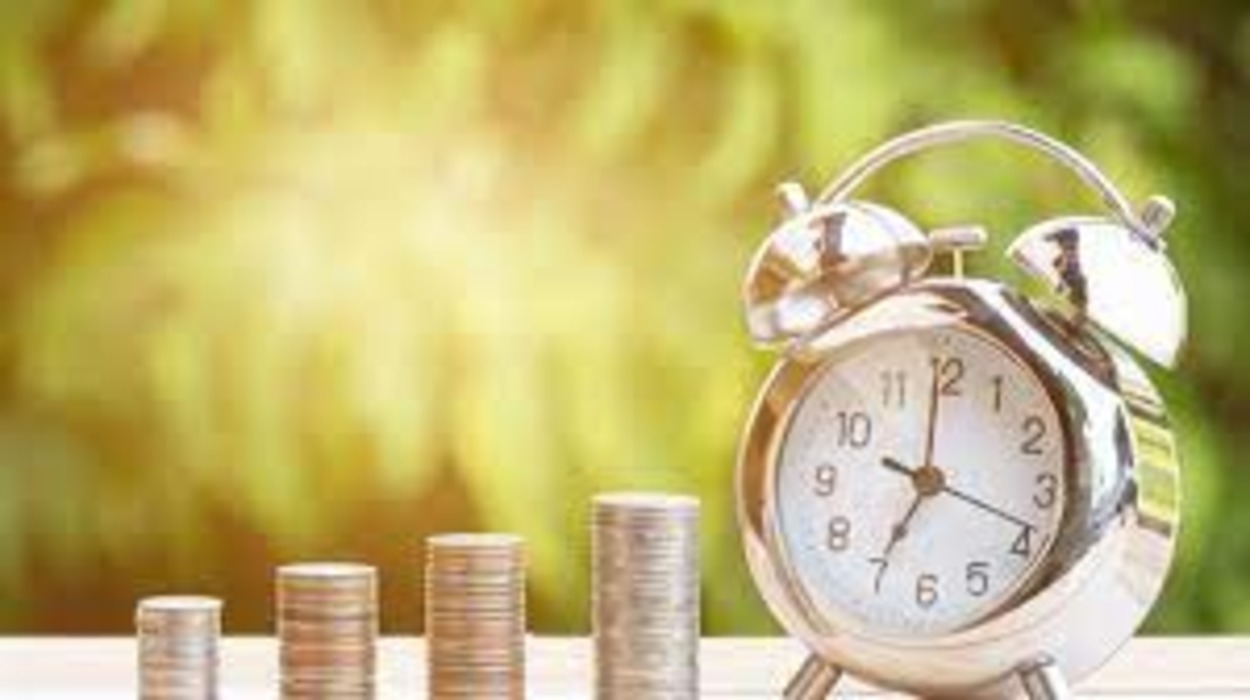 Reduction of Timelines for Withdrawal from T+4 to T+2 for the benefit of NPS Subscribers: PFRDA Circular dated 19.09.2022

To
All Stakeholders under NPS

Subject: Reduction of Timelines for Withdrawal from T+4 to T+2 for the benefit of Subscribers -reg

As part of Azadi Ka Amrit Mahotsav and to commemorate 75 years of India’s Independence, the intermediaries of PFRDA viz Central Record keeping Agencies (CRAs), Pension Funds (PFs) and Custodian have improved the system interface and enhanced their IT capabilities to reduce the timelines of various transactions under NPS for providing better subscriber experience to fulfil their evolving needs.

2. The withdrawal requests of Subscribers at the time of exit were hitherto executed on T+4 working/settlement days (T being the day of authorization of withdrawal request by Nodal office/PoP/Subscriber) and the timeline has been reduced to T+2.

3. The reduced timelines of final exit from NPS, which would benefit the Subscribers associated with the respective CRAs are provided below:

Subscribers associated with Protean eGov Technologies Ltd CRA : Requests authorized up to 10:30 AM will be settled on T+2 basis.

Subscribers associated with KFin Technologies Ltd & CAMS CRAs : Requests authorized up to 11 AM will be settled on T+2 basis.

4. The list of CRA-wise activities processed on T+2 basis is provided in the Annexure for ready reference. The timelines are to be considered for working and settlement days. The reduced timelines shall be introduced in a phased manner for other activities in the interest of Subscribers.

Subscriber transactions with a TAT of T+2 Settlement days

**‘T’ depends on the cut-off time for Settlement which varies between 10.30 am to 11.00 am, however, may change depending upon other settlement factors.