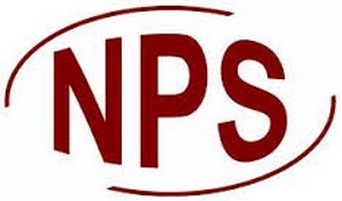 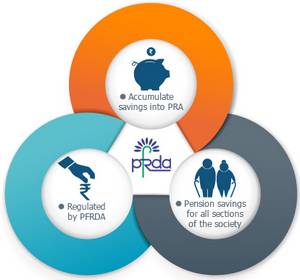 (a) whether Central Administrative Tribunal, Ernakulam bench has ordered the Central Government to revert the employees who had joined after 1st January, 2004 under NPS to Old Pension Scheme and has observed that date of vacancy should be the basis for inclusion under NPS or Old Pension Scheme instead of date of joining, if so, details thereof;

(b) whether Government has reverted them to Old Pension Scheme, if so, details thereof, if not, reasons therefor; and

(c) whether Government would issue notification for all Central/State Governments and Autonomous Organizations employees in this regard, as per the above orders, if not reasons therefor?

(a) The Hon’ble Central Administrative Tribunal (CAT) in its judgment has declared that the applicants of Original Application No. 20/2015 are deemed to have been appointed from the date of vacancy arose and they shall be included in the CCS (Pension) Rules, 1972.

(b) No Sir. It has been decided to file a petition before the Hon’ble High Court of Kerala against the orders of Hon’ble CAT in Original Application No. 20/2015.

(c) No Sir, as it has been decided to file a petition before the Hon’ble High Court of Kerala against the orders of Hon’ble CAT in Original Application No. 20/2015.
Click to view the Rajya Sabha Unstarred Question No.1506 dated 29.11.2016