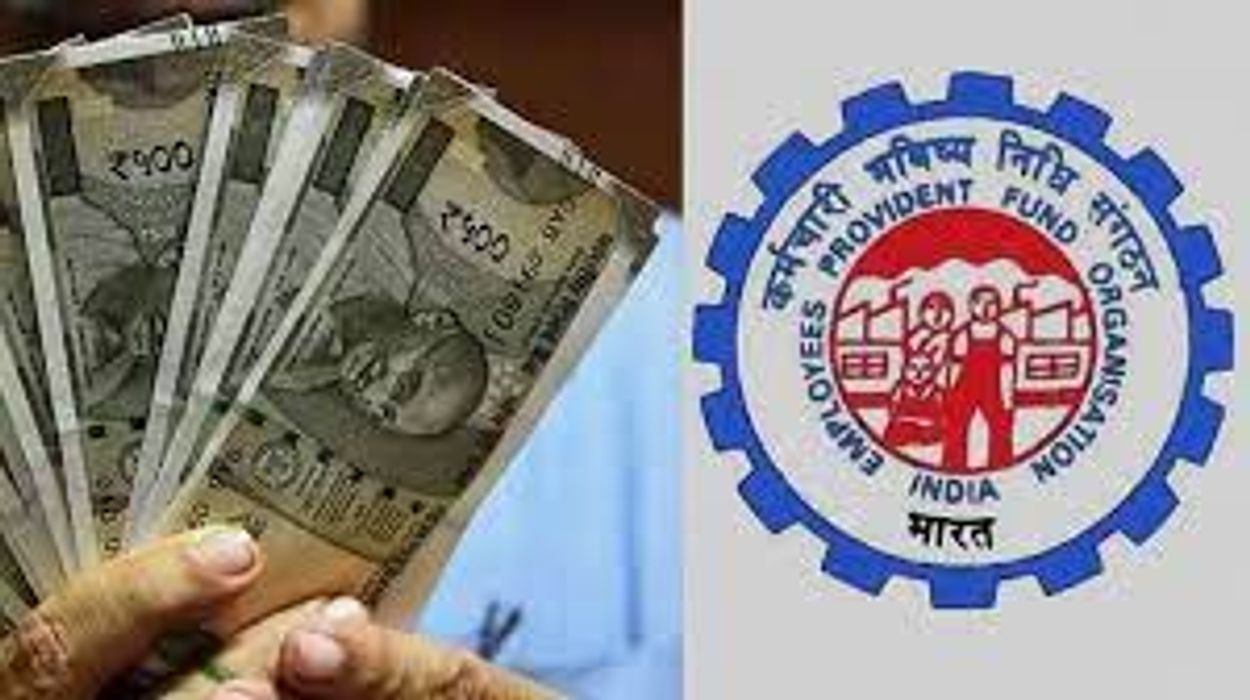 GOVERNMENT OF INDIA
MINISTRY OF LABOUR AND EMPLOYMENT

NEW PENSION FOR EMPLOYEES OF EPFO

(a) whether the Government proposes to introduce pension for the employees of EPFO covered organized sectors getting more than Rs. 15000/- as basic salary;

(b) if so, the details thereof along with the time by which the said scheme is likely to be started; and

(d) whether there has been demand for higher pension on higher contributions among the members of EPFO; and

(e) if so, the details thereof along with the other measurers being taken by EPFO for the benefit of employees?

MINISTER OF STATE FOR LABOUR AND EMPLOYMENT (SHRI RAMESWAR TELI)

(d) & (e): The issue of granting higher pension under the Employees’ Pension Scheme, 1995 is sub-judice in the Hon’ble Supreme Court of India. Employees’ Provident Fund Organisation (EPFO) has taken various measures for the benefit of employees which, inter-alia, include online claim settlement, provision of e-nomination, settlement of pension claims on the date of retirement, and organising Pension Adalats.