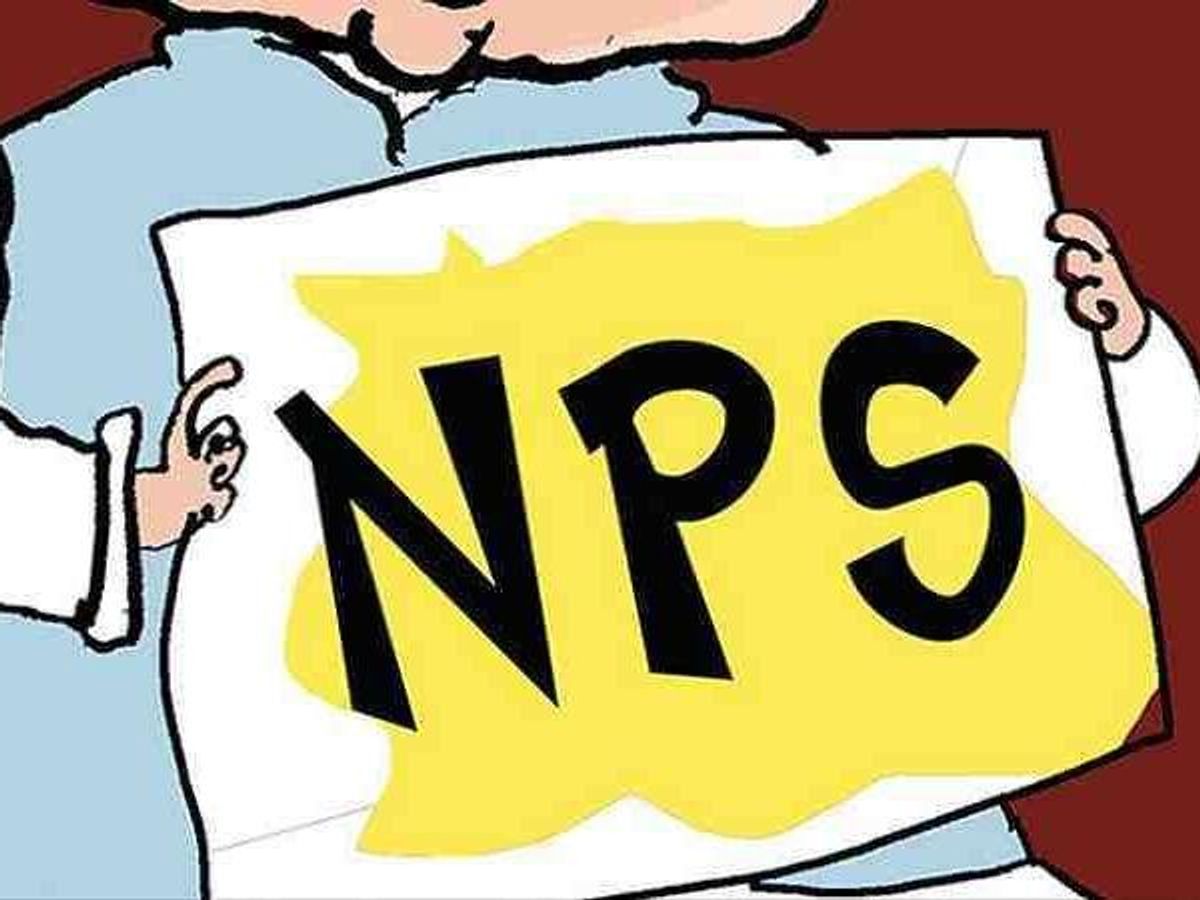 Consequent upon review of the reports received from NSDL, in the above context, it has been observed by HQrs Office that the provisions/guidelines stipulated under the CCS (Implementation of NPS) Rules 2021 are not being complied with in letters and spirit by most of the PAOs. Non-compliance of the ibid rules can be a matter of concern while dealing with NPS related issues of the employees governed by ibid rules at a later stage and resulting in avoidable grievances/litigations.

As such, it is enjoined that the various provisions of the CCS (Implementation of NPS) Rules 2021 should be meticulusly followed and implemented for completing the actions, as stipulated therein, for the benefit of the Government employees falling under the extent of the NPS and to avoid complications at later stages. The various actions as required under the rule 4, 6, 7, 8, 10, 11, 12 and 25, in particular, of the ibid rules should be timely completed.

It is also directed that the a copy of the ibid rules may be got forwarded to the Government employees who are being appointed in the Government service for their information.

It is further directed that the responsibility may be fixed against the delinquent officials in view of the provisions of sub-rule 2 (i-iii) of Rule 8 of the ibid rules.

Action taken report/compliance report in the above respect may be submitted within 15 days of issuance of this circular.