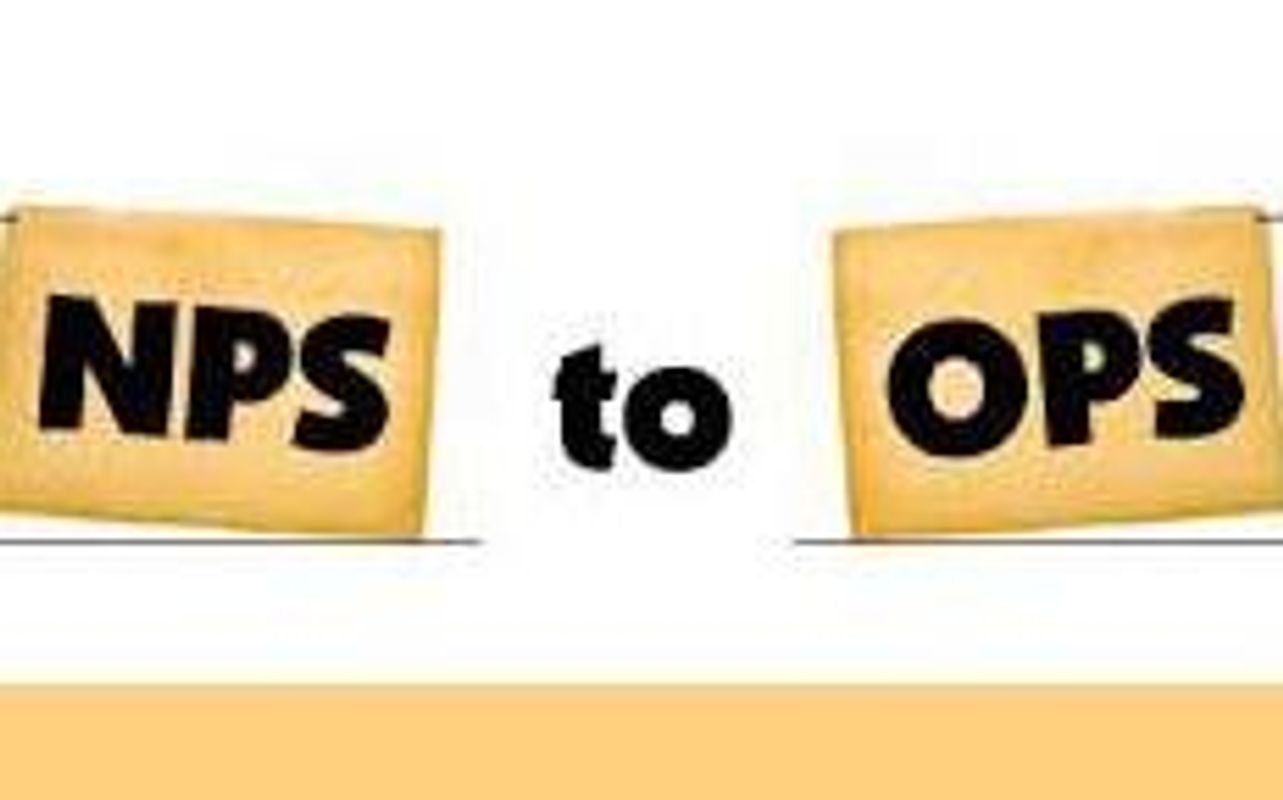 General orders for exclusion of central government employees from the purview of NPS and to cover them under OPS: Rajya Sabha QA

(a) whether DoP&PW is deliberately delaying issuing general orders for exclusion of central government employees from the purview of NPS and to cover them under OPS whose advertisements for recruitments were issued on or before 31/12/2003 inspite of various judgments of Apex Court, in the name of consulting various Departments and thereby causing undue litigation;

(b) if so, the reasons therefor; and

(c) if not, the Ministries/Departments consulted for issuing orders allowing benefits of OPS in 2009 to employees covered under NPS in case of premature death and disability along with the time taken for consultation?

(a) to (c): The Department of Pension and Pensioners’ Welfare had issued instructions vide Office Memorandum No. 38/41/06/P&PW(A) dated 05/05/2009 extending benefit under Central Civil Services (Pension) Rules, 1972 or Central Civil Services (Extraordinary Pension) Rules, as the case may be, on provisional basis, in the event of death of Government servant covered by NPS or his discharge from service on invalidation / disablement. Ministry of Home Affairs, Department of Financial Services, Department of Expenditure, Ministry of Defence, Ministry of Railways and Office of the Comptroller and Auditor General of India were consulted before issue of above instructions. These consultations were held during December, 2008 to April, 2009.