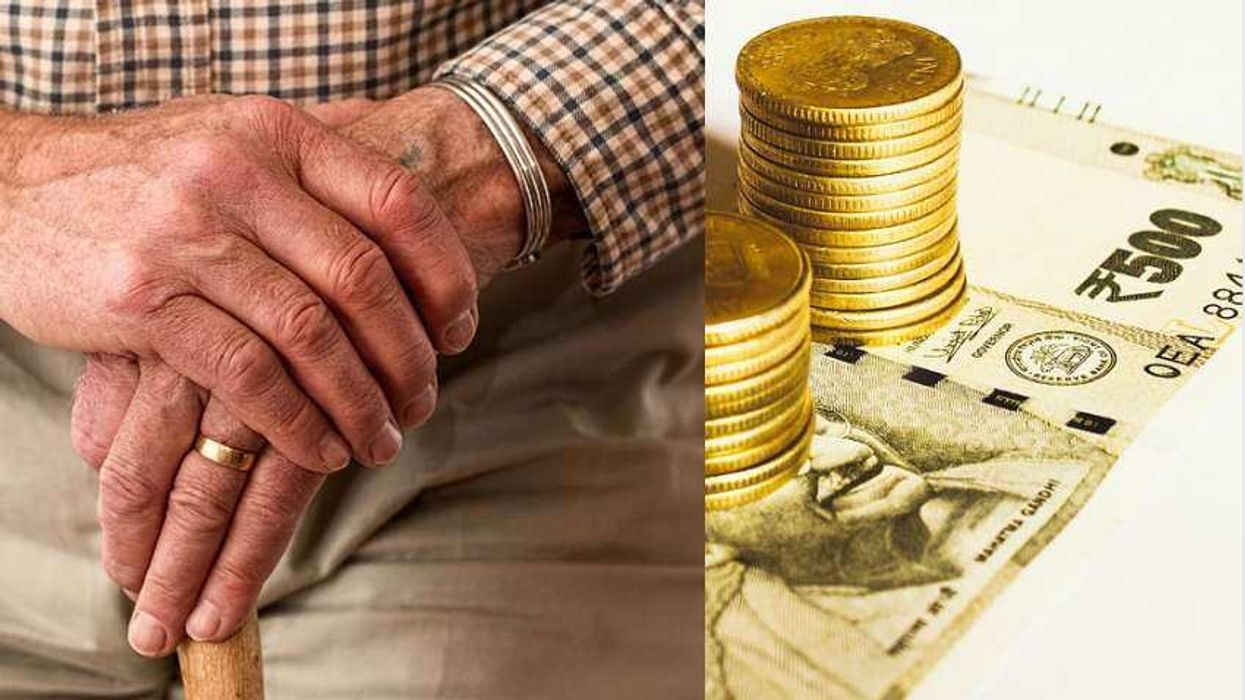 (a) whether Department of Pension and Pensioners’ Welfare had sought comments of Department of Legal Affairs (DLA) again vide Note dated 24/03/2022, regarding issuing general orders for exclusion of central government employees from the purview of NPS and to cover them under OPS whose advertisements for recruitments were issued on or before 31/12/2003 in view of various judgments of Apex Court;

(b) If so, whether DLA has furnished its final comments in response to above in the month of May, 2022;

(c) If so, full details of comments furnished along with the date thereof; and

(d) If not, reasons for delay?

(a) &(d): Yes Sir, the Department of Pension and Pensioners’ Welfare (DoP&PW) made a reference dated 24/03/2022 to the Department of Legal Affairs (DLA) seeking advice regarding the inclusion of central government employees under Old Pension Scheme on the basis of the date of advertisement being on or before 31/12/2003 of the posts against which they were appointed and whether it would be legally feasible for the DoP&PW to issue executive instructions in this regard.

The issue was examined in the Department of Legal Affairs in the light of the comments given by the Department of Financial Services in the matter and vide note dated 06/05/2022, it was opined that the proposal of the administrative Department is a matter of policy of the administrative Department/Ministry. Further, the notification dated 22/12/2003 is silent about the date which would determine the applicability of NPS – the date of joining or the date of Notification/Advertisement. Also, on the basis of judgments in various court cases, DoP&PW has allowed one-time option to opt for OPS/NPS for employees whose selection for appointment were finalized before 01/01/2004 but joined Government service on or after 01/01/2004 due to administrative lapse in their recruitment process. Therefore, an administrative decision to issue executive instructions providing for coverage of Government servants under OPS who were appointed to Central Government service on or after 01/01/2004 on the basis of advertisement/notification of vacancies issued prior to 01/01/2004 is in order.