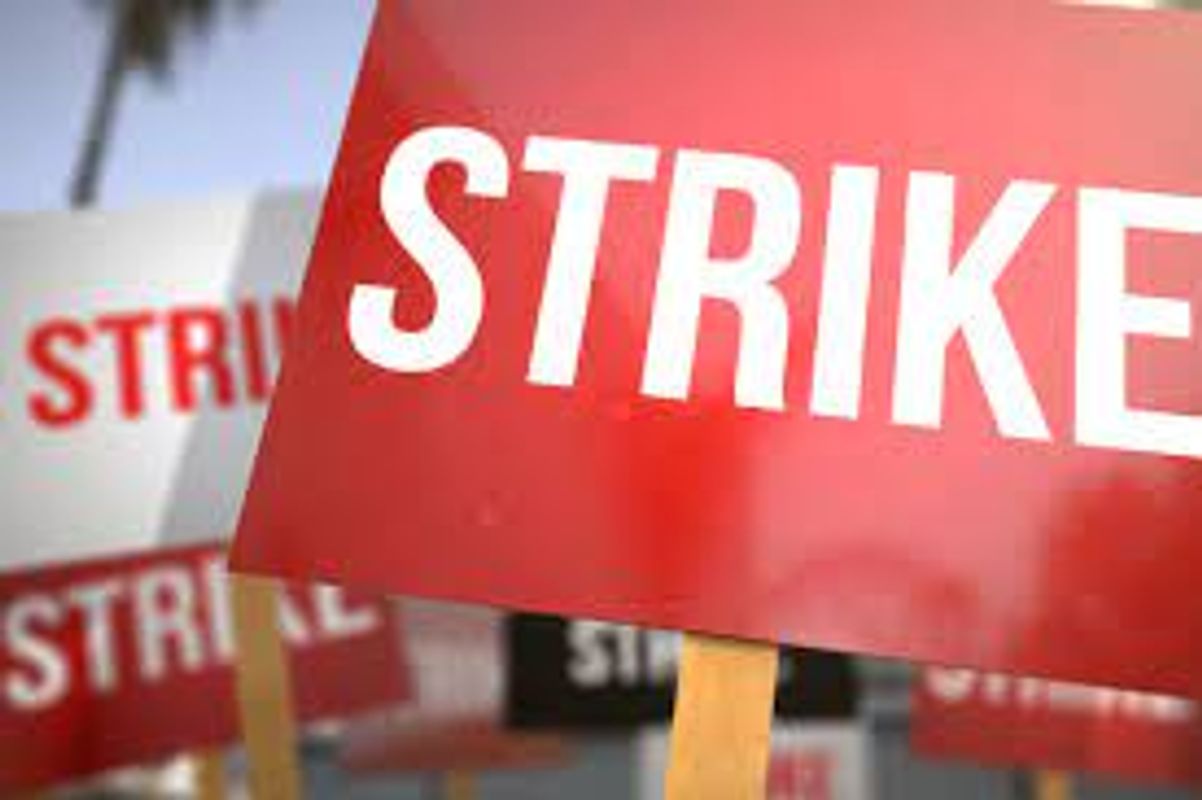 GOVERNMENT OF INDIA
MINISTRY OF LABOUR AND EMPLOYMENT
RAJYA SABHA

(a) whether Government is aware about the two days’ general strike call given by national trade unions on 28th and 29th March, 2022;

(c) whether Government considered any of the demands raised by trade unions in the previous general strikes, if so, the details thereof, and if not, the reasons therefor?

(a) to (c): Notices of two days’ general strike on March 28th and 29th 2022 by four Trade Unions/Federation/Association, which have affiliation to some Central Trade Unions Organization have been received in this Ministry. These are from-

The list of demands raised by above Unions/Federation/Association is annexed.

The demands raised by the above-mentioned Unions/Federation/ Association pertain to policy matters and decisions in this regard are taken by the concerned Ministry/Department.

i. In support of the decision of National Convention of Workers and at call of The Joint Platform of Central Trade Unions and Independent sectoral All India Federations and Associations on the 12 points common Charter of Demands, which are: