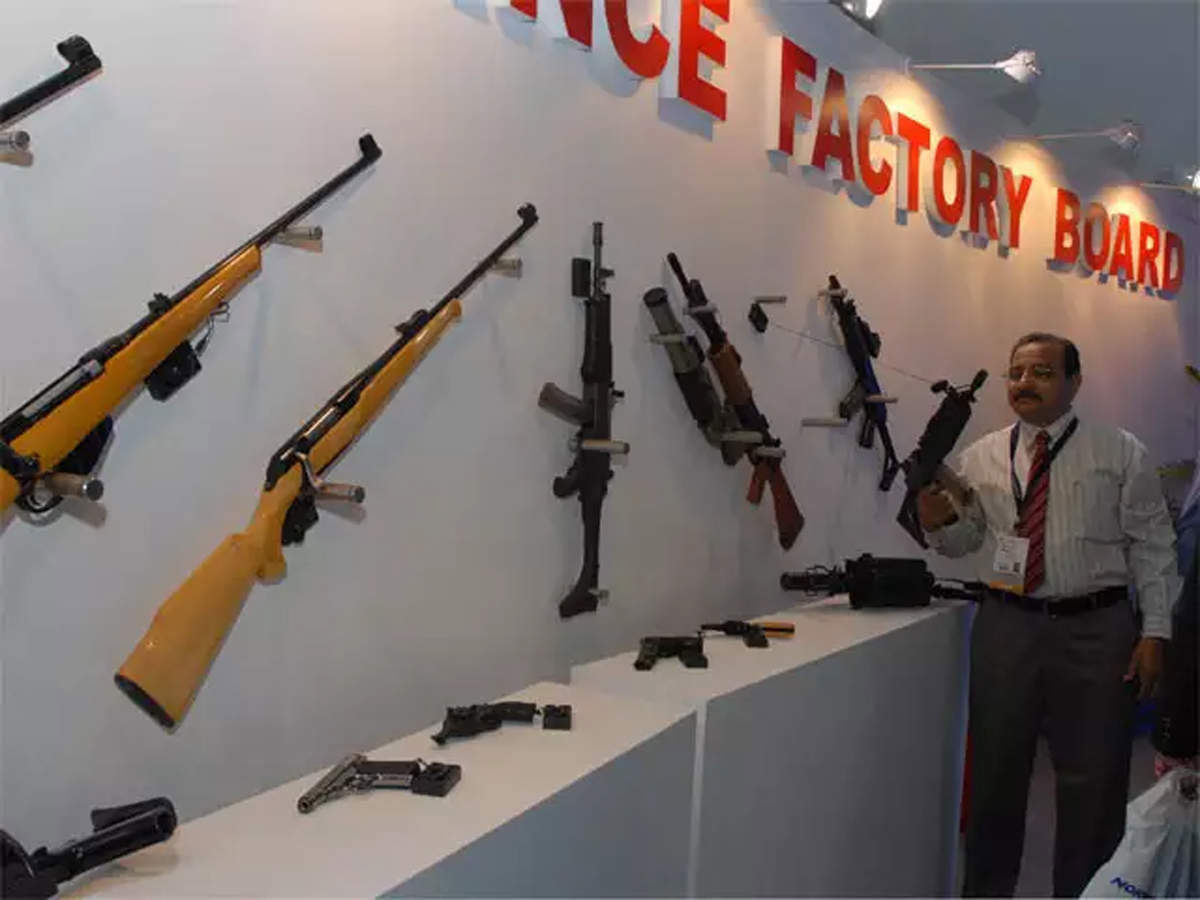 19 SHRI ANIL DESAI:
Will the Minister of Defence be pleased to state:

(a) whether it 1s a fact that Ordnance factories are working under the direct supervision of Ministry;

(b) the number of factories in this category;

(c) whether Government is considering shifting of ownership/control to some non-Government entities; and

(d) if so, the justification along with the details thereof?

(b) There are 41 Ordnance Factories under the aegis of Ordnance Factory Board, Headquartered at Kolkata working as an attached office to Ministry of Defence.

(c) No, Sir. However, to enhance functional autonomy, efficiency and unleash new growth potential and innovation in Ordnance Factories, the Government of India has taken a decision to convert Ordnance Factory Board (OFB) into 100% Government owned seven corporate entities.