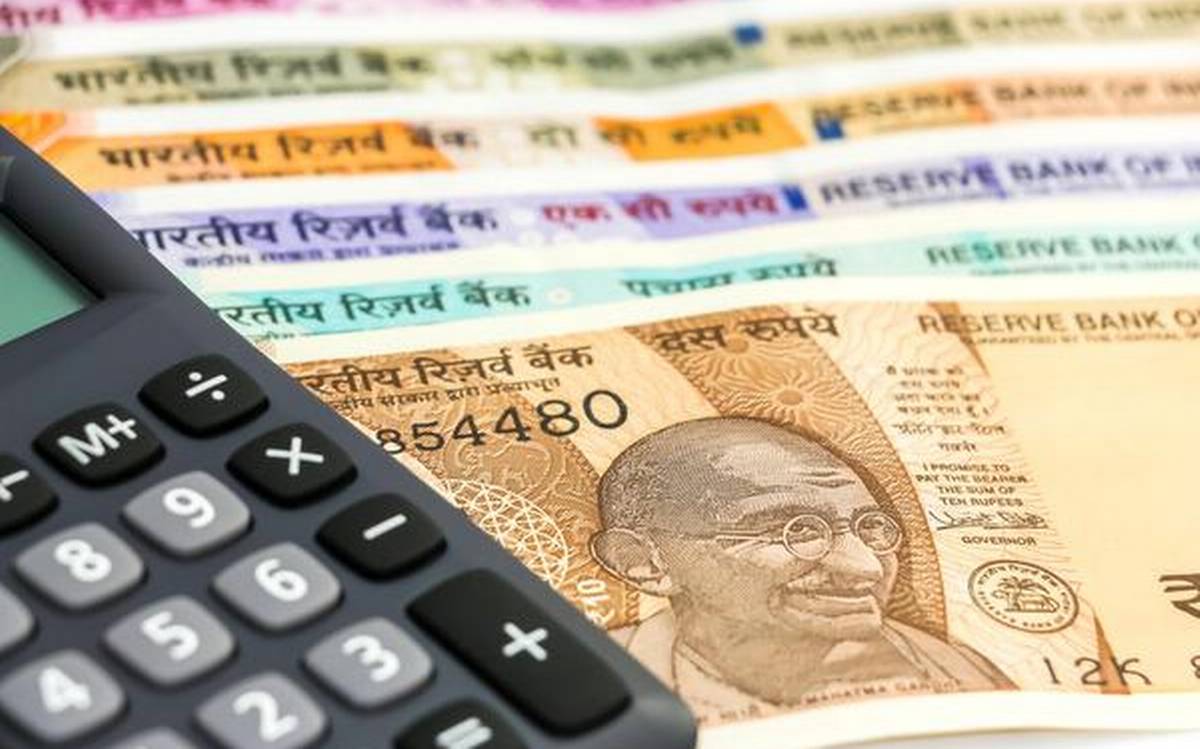 GOVERNMENT OF INDIA
MINISTRY OF LABOUR AND EMPLOYMENT

3301. SMT. SHANTA CHHETRI:
Will the Minister of Labour and Employment be pleased to state:

(b) if so, the details thereof and if not, the reasons therefor?

(a) & (b): The draft Code on Wages (Central) Rules, 2020 were prepublished in the Gazette of India on 7.7.2020. Comments received from stakeholders have been examined, and the Rules are under finalization.