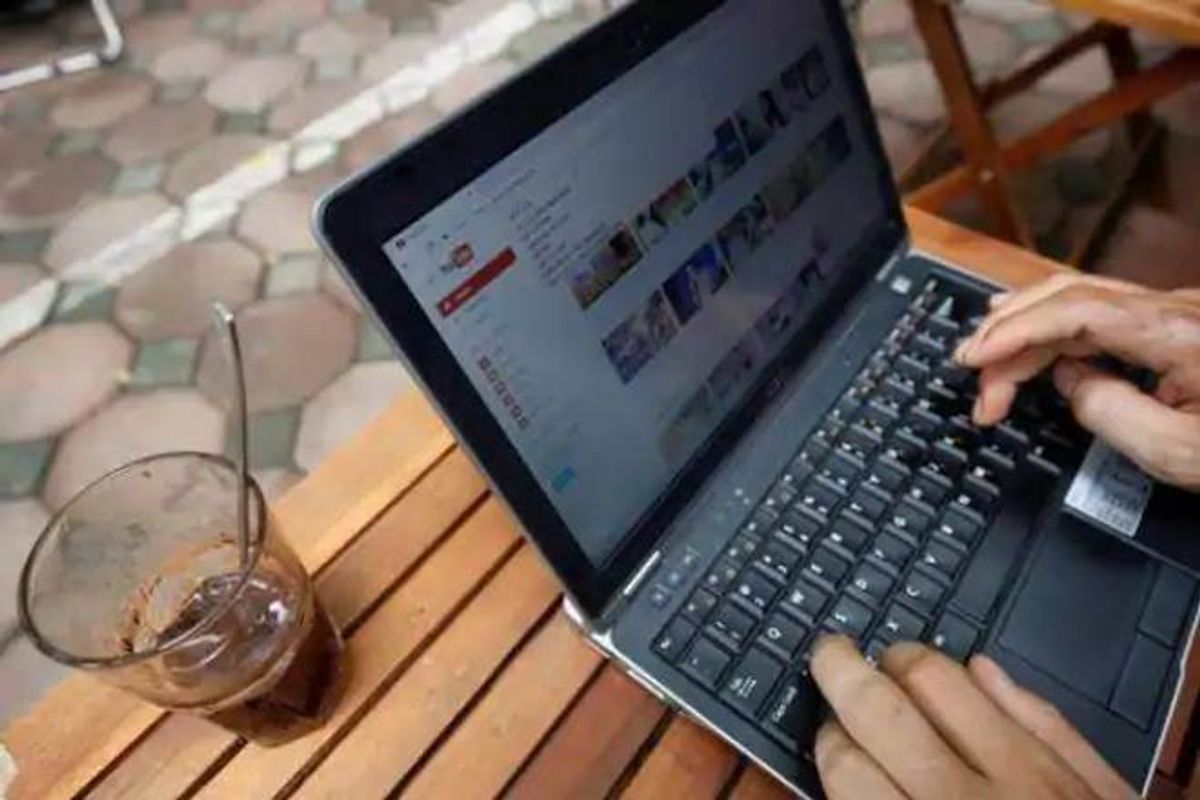 To
The Chief Secretary,
All the State Governments,
(As per standard list).

I am directed to refer to the amendments carried out in the IAS (Pay) Rules, 2016 vide Notification dated 30th December, 2021 whereby Note 4 has been inserted in Rule 3 (1) of the said pay rules to make filing of IPR mandatory for being considered for appointment to the next level of pay matrix. The proviso below said Note 4 inserted in IAS (Pay) Rules, 2016 reads as under:

“Provided that a member of service, who has not filed the IPR for any of the year prior to coming into force of the Indian Administrative Service (Pay), Amendment, Rules, 2021, shall file the same within such period, as may be laid down by the Central Government in this behalf, for being considered for appointment in the next level of pay in the pay matrix. ”.

2. As mandated by the proviso to the above said Note 4 of IAS (Pay) Rules, 2016, the Central Government hereby clarifies that the missing IPRs of IAS officers, if any, from 01.01.2011 onwards, are to be filed during such timelines as would be prescribed by the Gol through separate instructions.

3. The above clarifications are being issued for the limited purpose of amended provisions of IAS (Pay) Rules only and will not, in any way, affect the overall provisions regarding filing of IPR as contained in the AIS (Conduct) Rules, 1968.

(Kuldeep Chaudhary)
Under Secretary to Government of India
Tel. 23094714