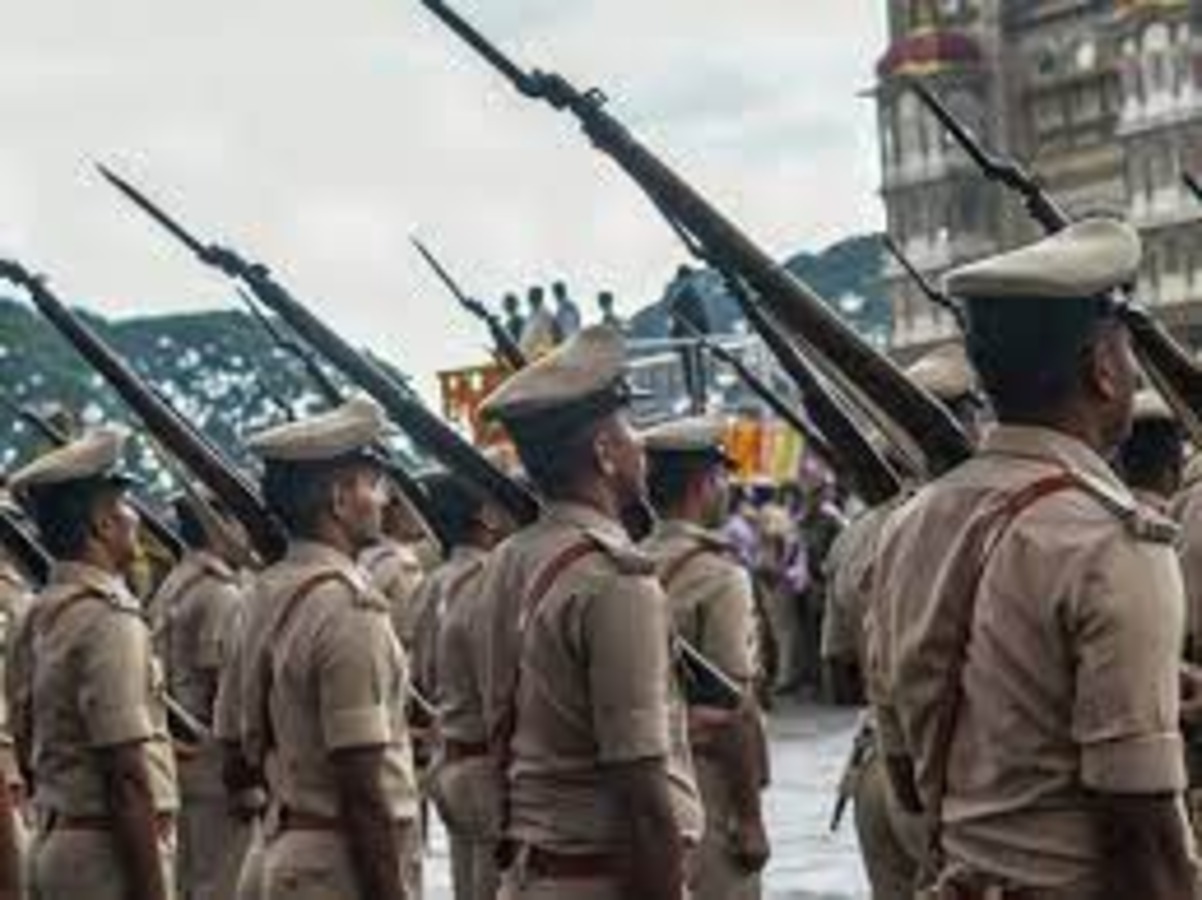 4.4.1 The Committee observes that the present housing satisfaction level (as on 1st February, 2022) in CAPFs is 47.44% against authorized dwelling units is on a lower side considering the hardships that they face particularly in high altitudes and harsh climates. The Committee appreciates the MHA for working on a proposal for creation of common online allotment system of housing and recommends that MHA should expedite the said proposal so that the vacant houses of one CAPF at a location can be used by any other CAPF for allotment to their personnel posted at same location. It will surely improve the housing satisfaction level of CAPFs. The Committee further, recommends that MHA should ensure that the ongoing construction of 19,220 houses is completed in a stipulated time without cost overruns.

4.4.3 All out efforts are being made to improve the level of housing satisfaction of CAPFs through development of Residential Building at various locations. The progress of projects in CAPFs is being monitored periodically and following measures are taken at various level as under:

(iii) (Monitoring by Ministry of Statistics and Programme Implementation (MoSPI) through Online Computerized Monitoring System (OCMS) for projects costing Rs.150.00 crore and above.

(v) Monitoring by Department of Promotion for Industry and Internal Trade (DPIIT) through Project Monitoring Group (PMG) portal for projects costing Rs.500.00 Crore and above.

4.4.4 The Committee notes the reply of the Ministry that construction of 4024 houses has been completed and the remaining 19,432 houses are in various stages of construction. In light of the low level of housing satisfaction in CAPF, the Committee would like to be informed about the completion schedule for the remaining houses. The Committee would also like to be apprised of the progress made in the creation of a common online allotment system of housing for CAPFs for allotment to their personnel posted at the same location.