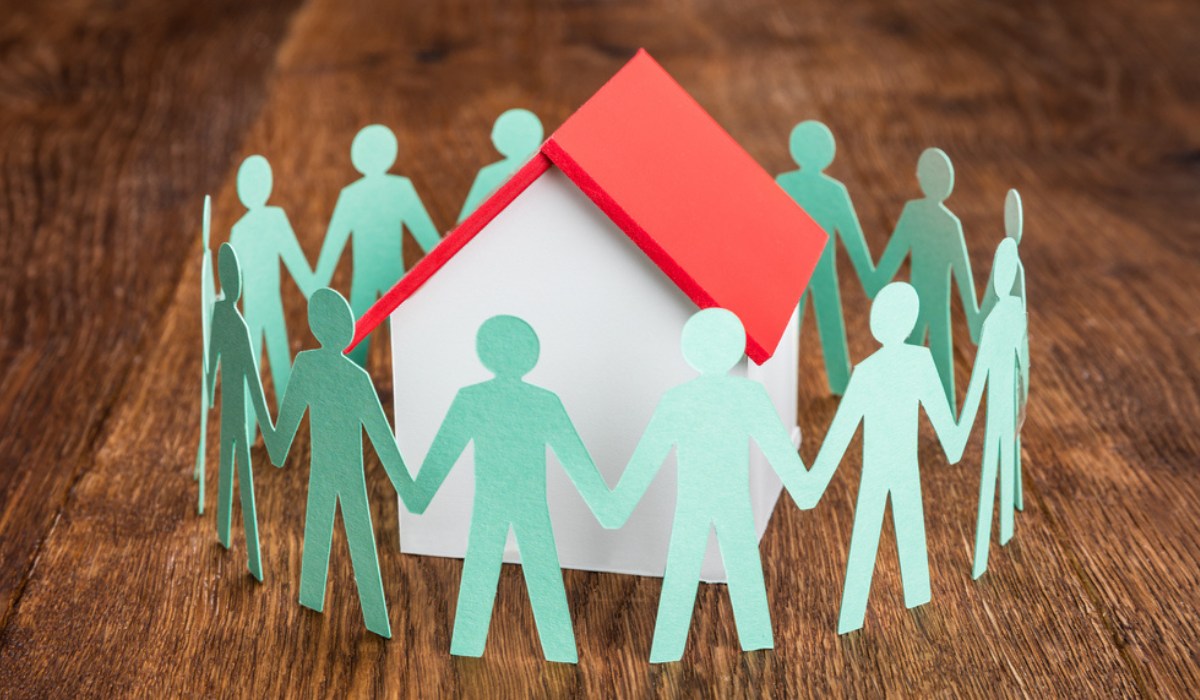 GOVERNMENT OF INDIA
MINISTRY OF PERSONNEL, PUBLIC GRIEVANCES AND PENSIONS

Upendra Singh Rawat
T.N. Prathapan
Will the Minister of

PERSONNEL, PUBLIC GRIEVANCES AND PENSIONS be pleased to state:-

(a) whether any person who shifted from Type 1 to Type 2 category in the same Government Colony is eligible to continue to contest and remain in the post of Pradhan/Secretary in CGERWA;

(b) if so, whether any enquiry has been completed regarding the official against whom the complaint was received;

(c) if so, the details thereof; and

(d) if not, the reasons therefor?

(a) to (d): As per provisions of the Model Constitution for the Residents Welfare Association, recognized by this Department, no Office Bearers, viz. President, Vice President, Secretary or Treasurer shall hold office for more than two terms continuously, i.e. for a period of four years. However, he may continue in the Managing Committee in other capacity. A member of the Managing Committee may seek office after a lapse of one term (two years), to any of the above mentioned four posts.

Insofar as the complaint is concerned, on the basis of an inquiry conducted in this regard, and as recommended by the Inquiry Officer, the office bearer has been allowed to hold the elected post of the President, CGERWA, Type-II, Aram Bagh, New Delhi, till completion of his current tenure (i.e. March, 2021) as per the instructions contained in DoPT OM No.11013/1/2016-Estt.A-III dated 27.02.2020.