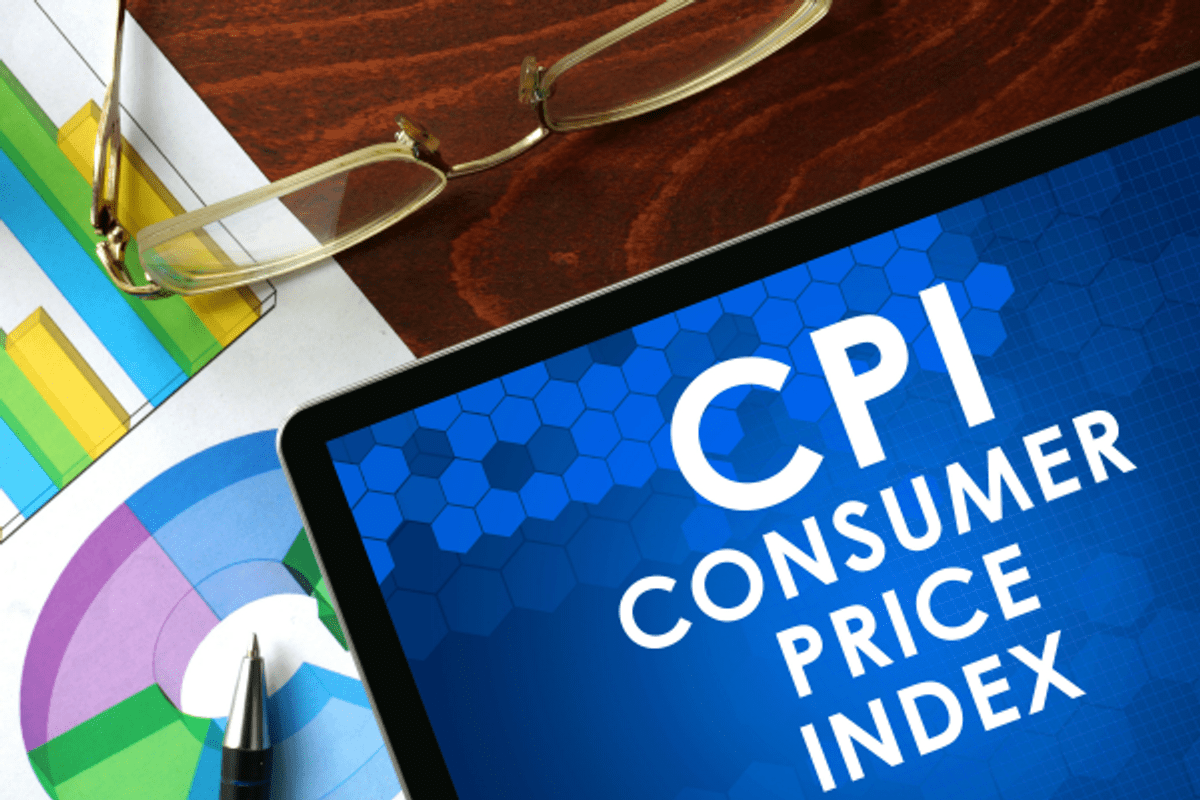 All-India Consumer Price Index for Industrial Workers (CPI-IW) for the month of March, 2022 increased by 1.0 point and stood at 126.0

The Labour Bureau, an attached office of the M/o Labour & Employment, has been compiling Consumer Price Index for Industrial Workers every month on the basis of retail prices collected from 317 markets spread over 88 industrially important centres in the country. The index is compiled for 88 centres and All-India and is released on the last working day of succeeding month. The index for the month of March, 2022 is being released in this press release.

The All-India CPI-IW for March, 2022 increased by 1.0 point and stood at 126.0 (one hundred twenty six). On 1-month percentage change, it increased by 0.80 per cent with respect to previous month compared to an increase of 0.50 per cent recorded between corresponding months a year ago. 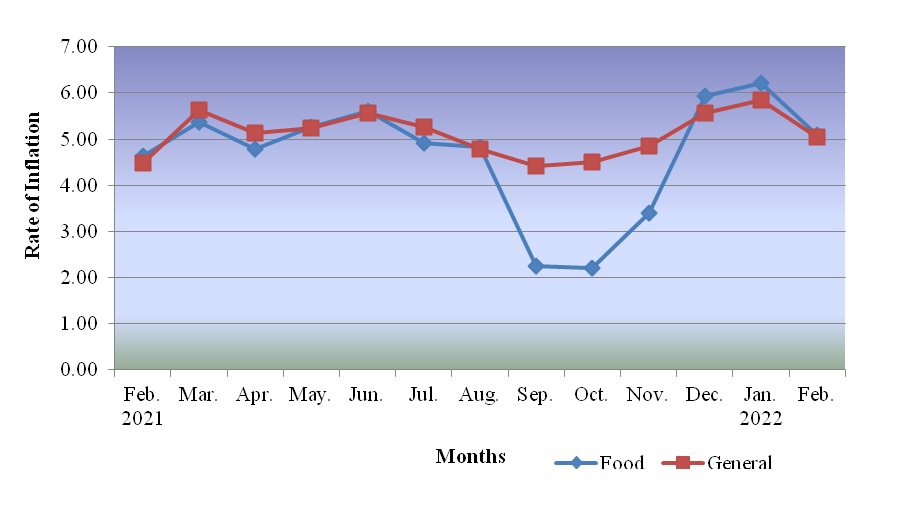 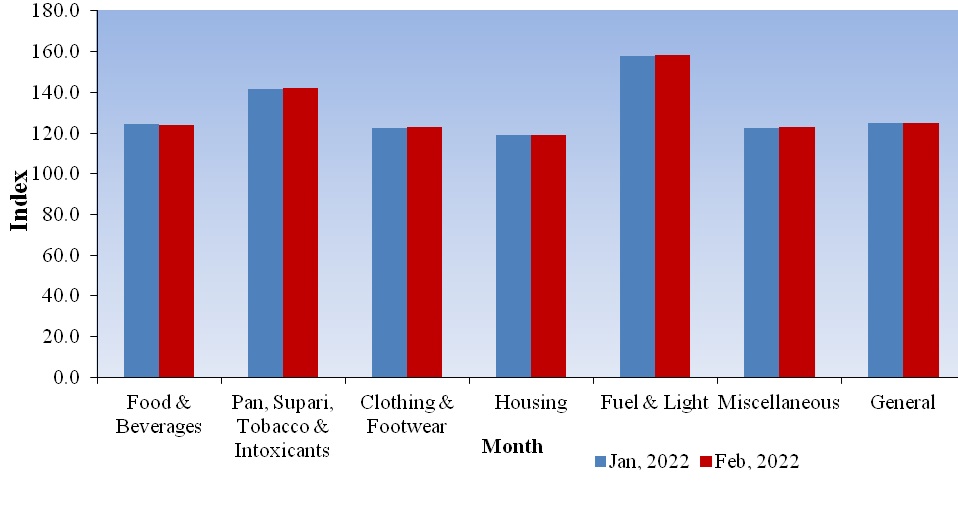 The next issue of CPI-IW for the month of April, 2022 will be released on Tuesday, 31st May, 2022. The same will also be available on the office website www.labourbureaunew.gov.in.