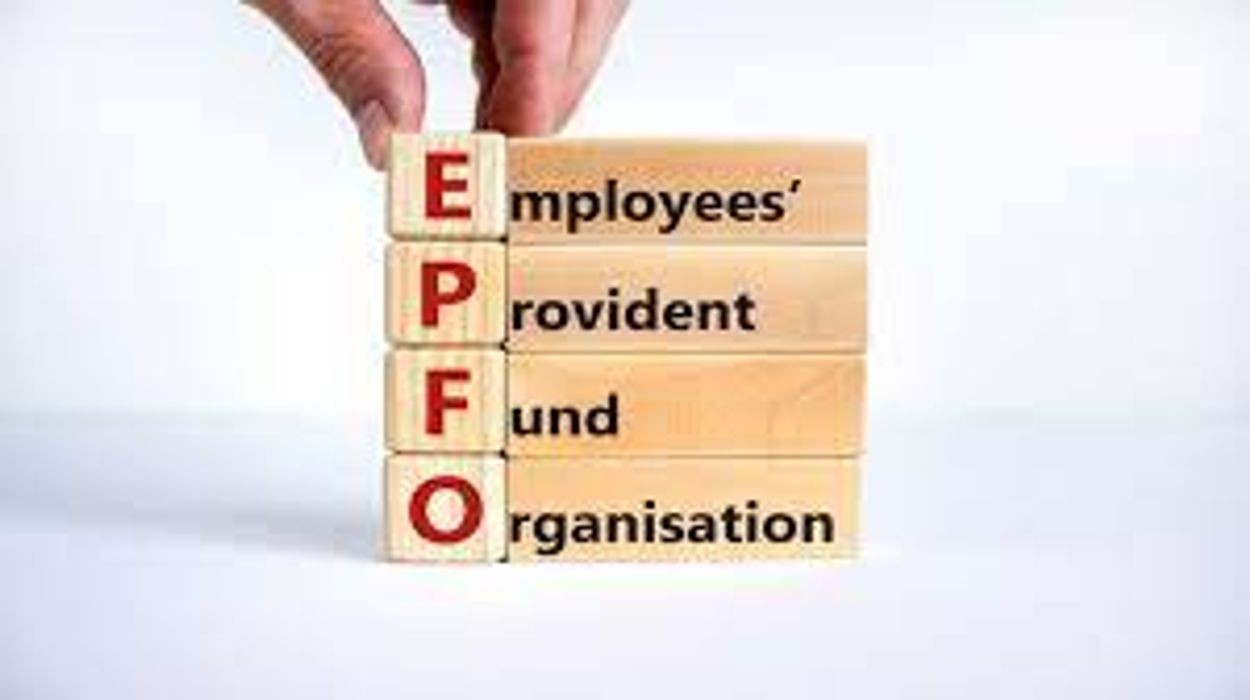 Central Board recommended 8.10% annual rate of interest to be credited on EPF accumulations in members’ accounts for the financial year 2021-22: PIB

The Central Board recommends 8.10% rate of interest to its subscribers for the year 2021-22

The Central Board recommended 8.10% annual rate of interest to be credited on EPF accumulations in members’ accounts for the financial year 2021-22. The interest rate would be officially notified in the government gazette following which EPFO would credit the rate of interest into its subscribers’ accounts.

EPFO despite following a conservative approach towards investment, has consistently generated high returns over the last many years which has enabled it to distribute higher interest to its subscribers, through various economic cycles with minimal credit risk.

Traditionally, EPFO has been able to give a higher rate of interest on retirement savings in comparison to other available investment options because of its prudent investment policy of investing in long tenor high yielding securities for the past several decades. This has ensured that the returns on EPFO’s investments are higher even when the yields have been steadily coming down in the past decade.

For FY 2022, EPFO decided to liquidate some of its investment in equities and the interest rate recommended is a result of combined income from interest received from debt investment as well as income realized from equity investment. This enabled EPFO to provide a higher return to its subscribers and still allowed EPFO with a surplus to act as a cushion for providing a higher return in the future also. There is no over-drawl on the EPFO corpus due to this income distribution.

The assured fixed return approach of EPFO, announced by CBT every year along with the tax exemptions makes an attractive savings option for the PF members.