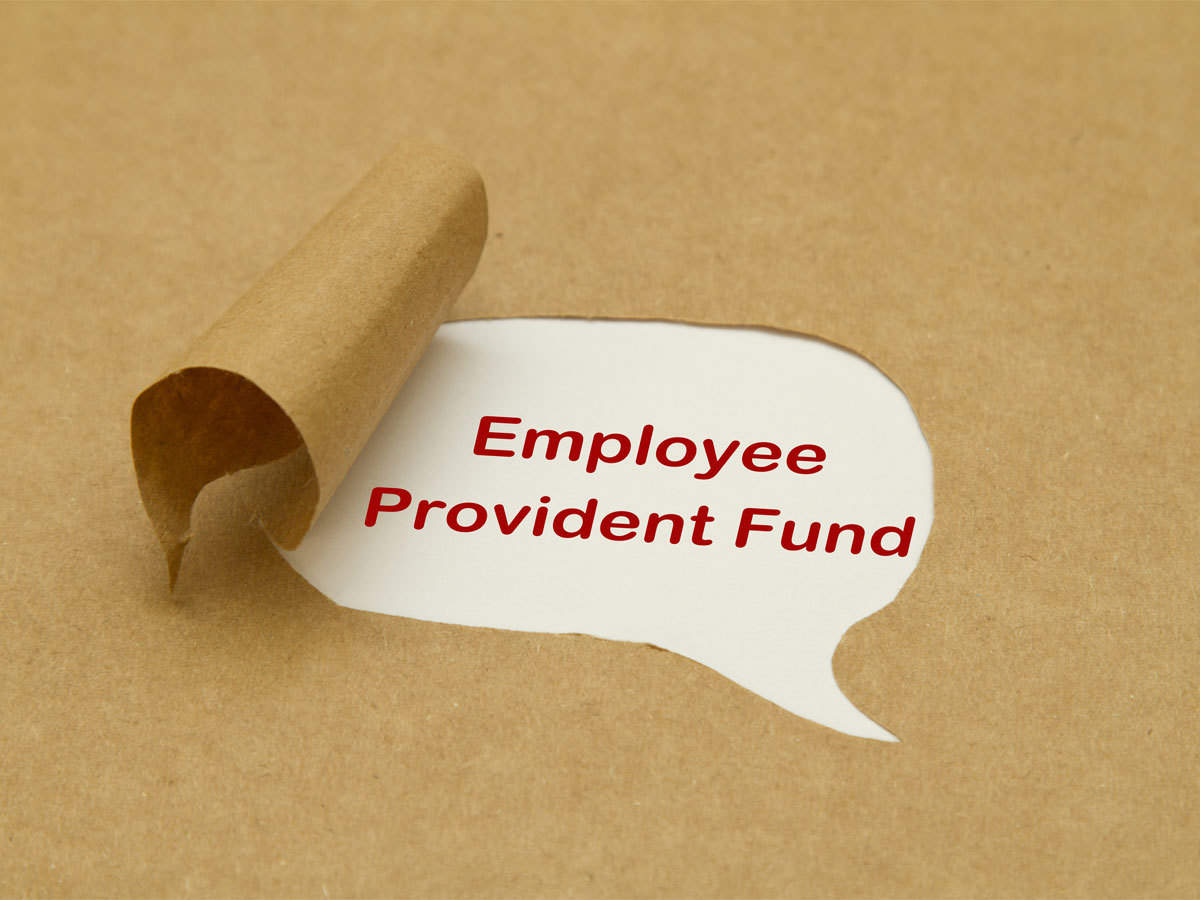 All Zonal Heads/PDNASS
All Officers in-charge of Regional Offices

An audit observation has been brought to the notice of the Head Office regarding settlement of claims for final withdrawal of PF in respect of IWs who are from countries not having a Social Security Agreement with India (Non-SSA Countries), along with some grievances on the subject.

Substituted Para 69(1)(a) under Para 83 of the EPF Scheme permits final withdrawal by an IW from a Non-SSA country only after attaining 58 years of age in the following terms:

(a) On retirement from service in the establishment at any time after the attainment of 58 years: ”’.

In this regard, it is clarified that the IWs from Non-SSA countries are eligible for full withdrawal of their PF accumulations as per the provisions, after they attain the age of 58 years, provided they have ceased to be in employment of an EPF covered establishment.

Accordingly, the claims of IWs from Non SSA countries under substituted Para 69(1)(a) under Para 83 may please be processed on the above lines.