The following anomalies have been projected to the Judicial Commission formed to look into One Rank One Pension anomalies. During the month of December 2015, Govt has formed a judicial Committee headed by Shri.Narasimha Reddy, retired chief justice of the Patna High Court. 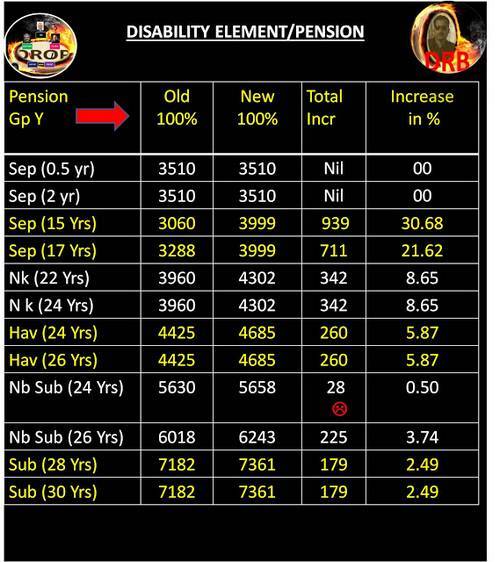 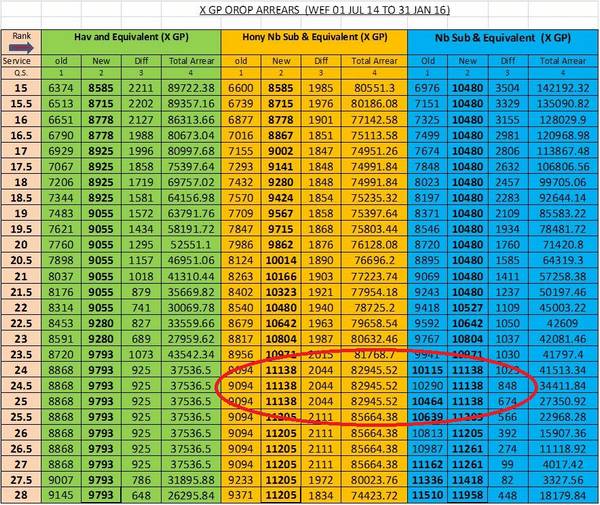 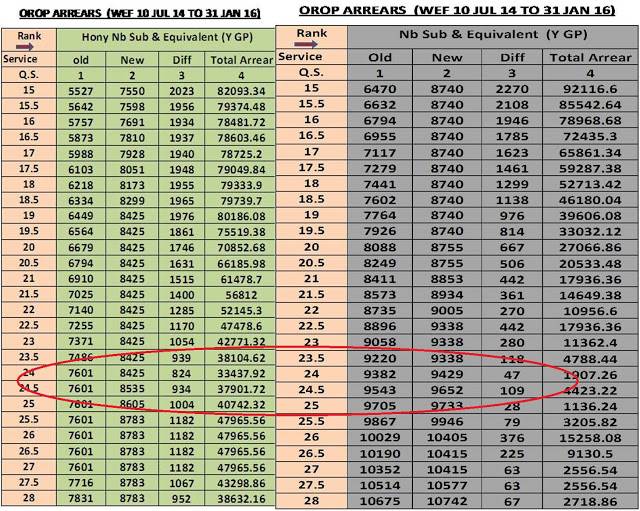