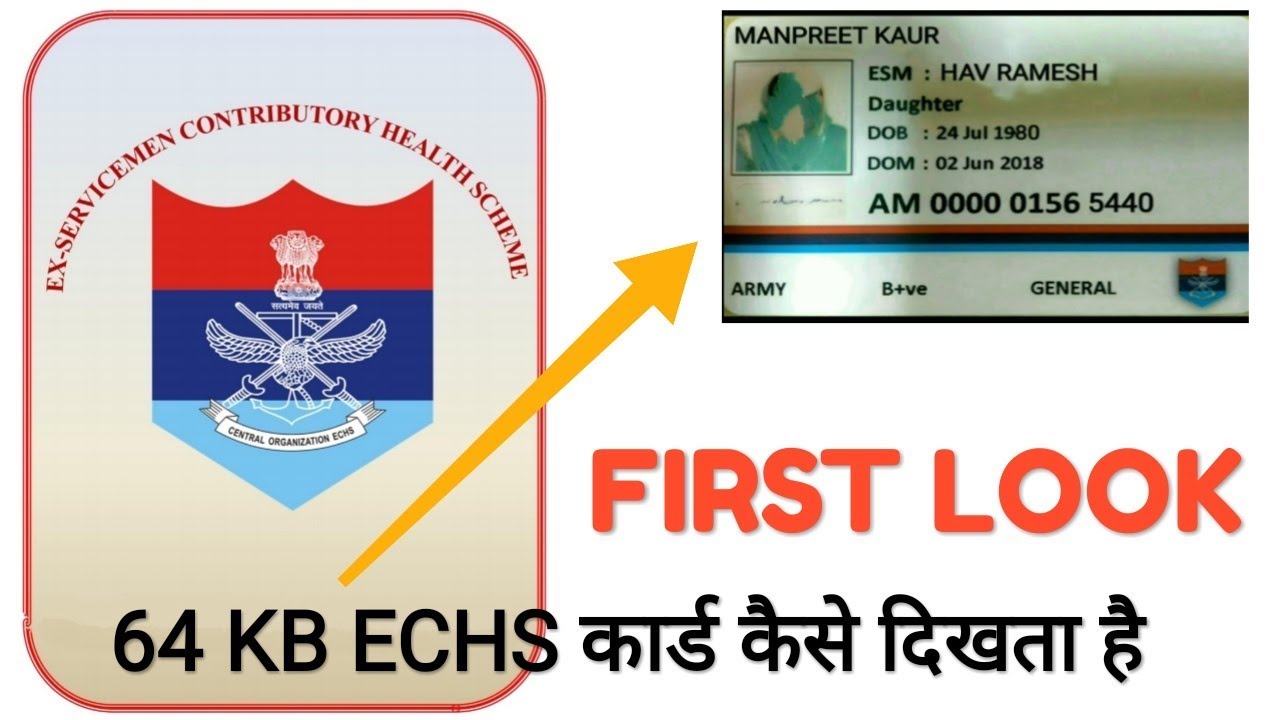 1. Representations from pre 2003 ECHS members, who are in possession of 16/32 Kb ECHS cards, are being read at this HQ regarding not being handed over new 64 Kb ECHS cards for not being able to produce copy of MRO vide which ECHS contribution amount may have been earlier paid by them.

2. The above issue has been examined and it is appreciated that there is a genuine possibility owing to varied reasons for non availability of the MRO for payment of ECHS one time contribution with the pre 2003 ECHS members who are in possession of 16/32 Kb ECHS cards. It needs to be appreciated that their existing membership status would have materialized consequent to the verification process at the time of grant of ECHS membership.

3. In view of the above, it is directed that necessary checks will continue to be exercised by the ECHS Polyclinics before handing over new 64 Kb ECHS cards. However, wherever a pre 2003 ECHS member who is in possession of 16/32 Kb ECHS card is unable to produce copy of the desired MRO, he/she will be handed over the 64 Kb ECHS card on submission of a self attested certificate as per proforma attached as Appx to this letter. The proforma can be provided by the ECHS Polyclinic to the beneficiary.

(b) that, I have lost/ misplaced the MRO vide which I had paid the applicable one time ECHS contribution amount while first acquiring ECHS membership.

(c) that, in the eventuality of it coming to light that I have willingly suppressed/ concealed information or not handed over documents available with me and required of me at the time of being handed 64 Kb ECHS cards to me and my dependents, I shall be liable to action by ECHS in accordance with applicable policy provisions including termination of my membership.

2. I place my signature as under to the above declaration willingly and in complete comprehension of the contents therein.

(Signature of the ECHS
Beneficiary)