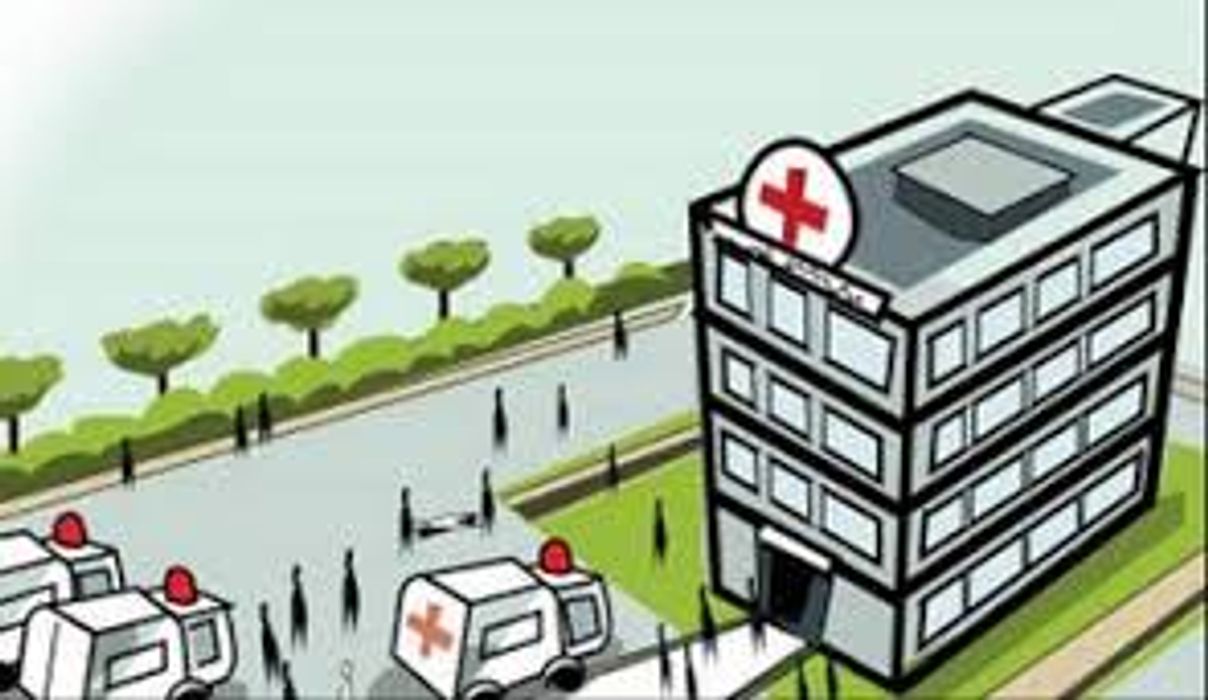 1. It is reiterated that as per policy, dual benefits of Fixed Medical Allowance (FMA) and ECHS Membership cannot be availed simultaneously. FMA has to be foregone before acquiring ECHS Membership. However, vide MoD (DoESW) letter No 22(01)/2011/WE /D(Res-l) dt 01 Nov 2018, sanction has been accorded by the Govt to those ECHS members who reside in districts not having any ECHS Polyclinics, MH Rooms or Service Hospitals to choose to claim FMA with conditions as mentioned in the governing letter.

2. Cases have been brought to the notice of this HQ where ECHS beneficiaries have been availing the benefits of FMA and ECHS simultaneously, whether willingly or inadvertently. This is violation of policy on the subject. Therefore, while receiving new 64KB ECHS cards, the primary ECHS beneficiary will submit a certificate of non-drawal of FMA issued by the bank/CPPC/DPDO.

3. There maybe instances as mentioned at Para 2 above wherein an ECHS beneficiary may have been drawing FMA while also simultaneously being an ECHS member. In such cases, FMA will have to be ceased followed by submission of non drawal of FMA certificate to the Polyclinic. In addition, there will be a requirement to recover the non entitled previously claimed FMA by the PCDA from the ECHS beneficiary. However, in all such cases, medical benefits through ECHS will immediately commence on submission of the non-drawal of FMA certificate and recovery of previously claimed FMA will not be kept as a condition for commencement/ restoration of ECHS benefits.

5. Recovery cases as brought out at Para 3 above will be communicated by the concerned Polyclinic to the ECHS Regional Centre who will further communicate the same to the respective Records Offices to undertake necessary steps with PCDA (P) to effect reimbursement as applicable.

6. The above has the approval of MD ECHS.