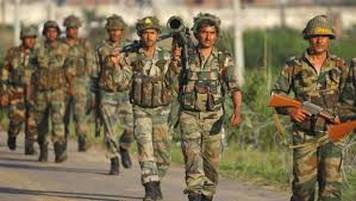 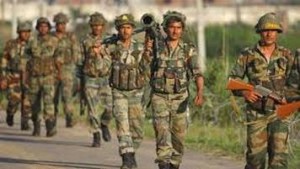 I am directed to refer to this Ministry’s Letter No.1(2)/2004/D(Pay/services) dated 6th October 2015, on the subject cited above and to say that the president is pleased to decide that the Dearness Allowance payable to Armed Forces Officers and personnel Below officer Rank, including Non-combatants (Enrolled), shall be enhanced from the existing rate of 119% to 125% with effect from 1st January 2016.

2. The provisions contained in paras 2,4 and 5 of this Ministry’s letter No.1(2)/2004/D (Pay/Services) dated 25th September 2008 shall continue to be applicable while regulating Dearness Allowance under these orders.

3. The additional installment of DA payable under these orders shall be paid in cash to all Armed Forces Officers/PBORs including NCs(E).