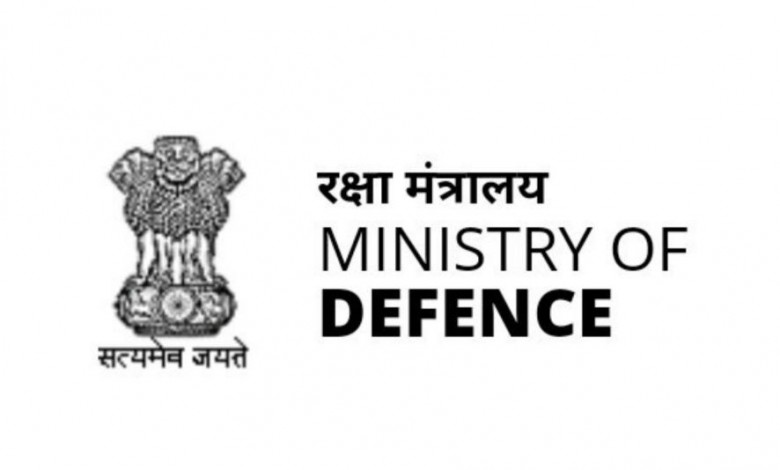 18 SHRI K. SOMAPRASAD:
Will the Minister of Defence be pleased to state:

(a) whether Government has accepted the recommendations of the Committee of Experts (CoE) which envisages to optimize both military personnel and defence civilians;

(b) if so, the details thereof; and

(c) the details of the process of downsizing undertaken so far?

(a) to (c): The Committee of Experts (CoE) constituted by the Ministry of Defence under the chairmanship of Lt Gen (Retd) DB Shekatkar to recommend measures to enhance combat capability and rebalance defence expenditure of the armed forces, submitted its report in December, 2016.

(vi) Enhancement in standards for recruitment of clerical staff and drivers in the Army.

(vii) Improving the efficiency of the National Cadet Corps.

The implementation of certain recommendations of the CoE involves redeployment/ restructuring/ optimization of approximately 57,000 posts, both military and civilian.

Full details are not being placed in the public domain as they include operational aspects of the armed forces, disclosure of which is not in the interest of national security.