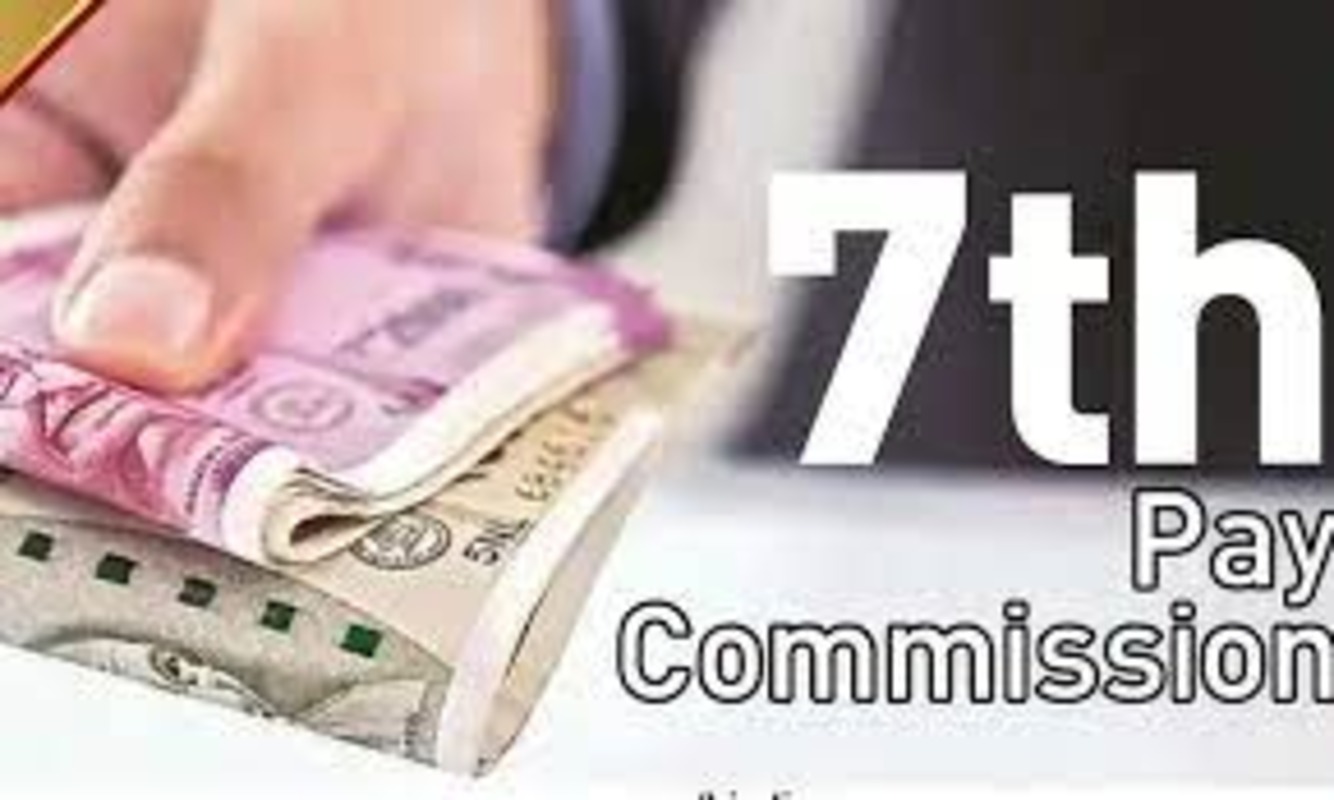 We seek your kind attention on the recommendations of 110th Report of Parliamentary committee on the Subject ‘Pensioner’s Grievances-Impact of Pension Adalats and Centralized Pensioners Grievance Redress and Monitoring System (CPENGRAMS)’ submitted to parliament on 10th Dec 2021. The committee proposed as many as 31 recommendations on following four main headings are given in Annexure-1,

We request for earlier action and favourable decision on the recommendations.

Effectiveness of CPENGRAMS and pension Adalats

2) DoP&PW to rope in Quality Council of India and enable the agencies involved in Pension authorization, sanctioning, processing and disbursement to streamline their systems so as to mitigate the volume of grievances and also to ensure citizen satisfaction.

3) Put an accountability mechanism in place and explore the feasibility of holding the grievance redressal authorities concerned answerable for summarily disposing of grievances without appropriate qualitative action.

4) The 100th committee desired that there should be a nodal authority in the department to whom complaints against the orders/decisions of individual Ministries/Departments can be made. The Committee hopes that the appellate mechanism shall be operationalized at the earliest. The Department may apprise the Committee about the status of appellate mechanism in its Action Taken Replies.

5) The Committee recommends the Department to harness video conferencing technology and hold Virtual All India Pension Adalats on a half-yearly basis so that the grievances which could not be resolved through CPENGRAMS during the six-month period and beyond can be redressed at once.

6) DoP&PW to explore the feasibility of institutionalizing an alternative dispute resolution mechanism such as pre-litigation conciliation to resolve the grievances of pensioners at pre-litigation stage itself.

8) The Committee agrees with the observation made by the 7th CPC in this regard and recommended that the ratio of Savings Fund to Insurance Fund be modified from the present 70:30 to 75:25 at the earliest.

9) The Committee, accordingly, recommends that the extant practice of opening multiple GPF accounts by an employee in transferable establishment should be done away with and that only single GPF account should be in operation throughout the duration of his/ her service.

10) The Committee recommends that the Government may consider payment of “Provisional Pension” until the final pension is sanctioned to the retired Government servant.

11) DoP&PW should intervene in the matter of difficulties faced by retirees of Central Armed Police Forces and come up with a viable solution and apprise the Committee in this regard.

12) The Committee is of the view there may be exigencies when the old age pensioners may directly approach non-empanelled hospitals for treatment without first approaching a Government hospital. They should not be deprived of their rightful entitlements under any circumstances. The Committee recommends the Department to play a pro-active role and pursue the matter with the Ministry of Health and Family welfare. The Committee also recommends the DoP&PW to seek details of action taken by the Ministry of Health and Family Welfare on the judgements of the Apex Court in this regard and furnish them to the Committee in its Action Taken Replies.

13) The Government may explore opening of CGHS centres at district locations or designate already functional Government hospitals in district headquarters as CGHS Centres to provide treatment to CGHS beneficiaries.

14) The Government may also include settlement of medical facility related grievances of pensioners on the portal of CPENGRAMS as requested by pensioners and the DoP&PW should work in tandem with Health Ministry in this regard.

15) The Committee recommends DoP&PW to take up this issue of enhancement of Fixed Medical Allowance with the Finance Ministry as Rs 1000 is a very meagre amount for an old age pensioner.

16) The recommends DoP&PW and CGA that the procedural loopholes coming in this way should be plugged and ensure that all such pensioners should get FMA Surrender Certificates in a hassle free manner through online mode under intimation to the bank concerned and a timeline should be fixed in this regard.

17) The Committee feels that either the provisions for medical facilities available to serving employees also needs to be extended to pensioners or instead of increasing FMA year after year, DoP&PW may moot a proposal for introducing cashless health insurance facilities for such pensioners in nearby Private Health Centers in lieu of FMA on voluntary basis.

18) The Committee is of the view that the Government should sympathetically consider the demand of Pensioners’ Associations for 5% additional quantum of Pension on attaining the age of 65 years, 10% on 70 years, 15% on 75 years and 20% on 80 years to the Pensioners.

19) DoP&PW should pursue the matter of implementation of MACP w.e.f 1st January, 2006 with DoPT.

20) The committee hopes that additional funds will be provided to deserving pensioners’ associations based on their previous performance and fund utilization.

21) The Committee also recommends DoP&PW to consider the case of Pensioners’ who retired on 30th June and were denied the increment on the plea that next date of retirement is 1st July.

23) DoP&PW to apprise whether Bhavishya software renders end-to-end digitization of the whole pension process possible in its Action Taken Replies.

24) The Department may also inform the Committee about the status of implementation of Bhavishya Software by non-civil Ministries in its Action Taken Replies.

25) The Committee observes that web portal needs more publicity and emphasizes that CPAO should publicise the portal through all possible means including the print and electronic media so that the benefits of the portal reach targeted beneficiaries.

26) The Committee notes that the procedure of obtaining medical certificate/disability certificate by children of a deceased Government Servant is Kafkaesque and needs to be simplified.

27) The Committee is of the view that Head of Office in a Ministry/Department may consider obtaining the forms/ pension papers from the retiring Government servant one year instead of six months before his or her date of retirement and determining the amount of Government dues.

Grievances pertaining to disbursement of pension

29) The Committee recommends the Department to gradually expand the scope of digital life certificate (DLC) from Home project, Doorstep Banking and submission of DLC through postal agent to all major cities and towns. The Committee recommends the Department to ensure that Video based Customer Identification Process and Facial recognition technologies are operationalized on a wider scale at the earliest.

30) DoP&PW along with Reserve Bank of India and Ministry of Finance to assess the feasibility of utilizing the Business Correspondent network to enable senior citizens to withdraw their pension amount from the comfort of their homes.

31) The Committee notes that pension paying branches, instead of resolving issues raised by the pensioners, either direct the pensioners to approach the centralised pension processing centres (CPPC) or pass on the responsibility for delays and inaccuracy in payment to the CPPC. The Committee also recommends the Department to discuss the matter with RBI and Ministry of Finance and assess the feasibility of appointing a Pensioner Ombudsman on the lines of Bank Ombudsman for resolving grievances arising out of disbursement of pensions and apprise the Committee regarding the same in its Action Taken Replies.