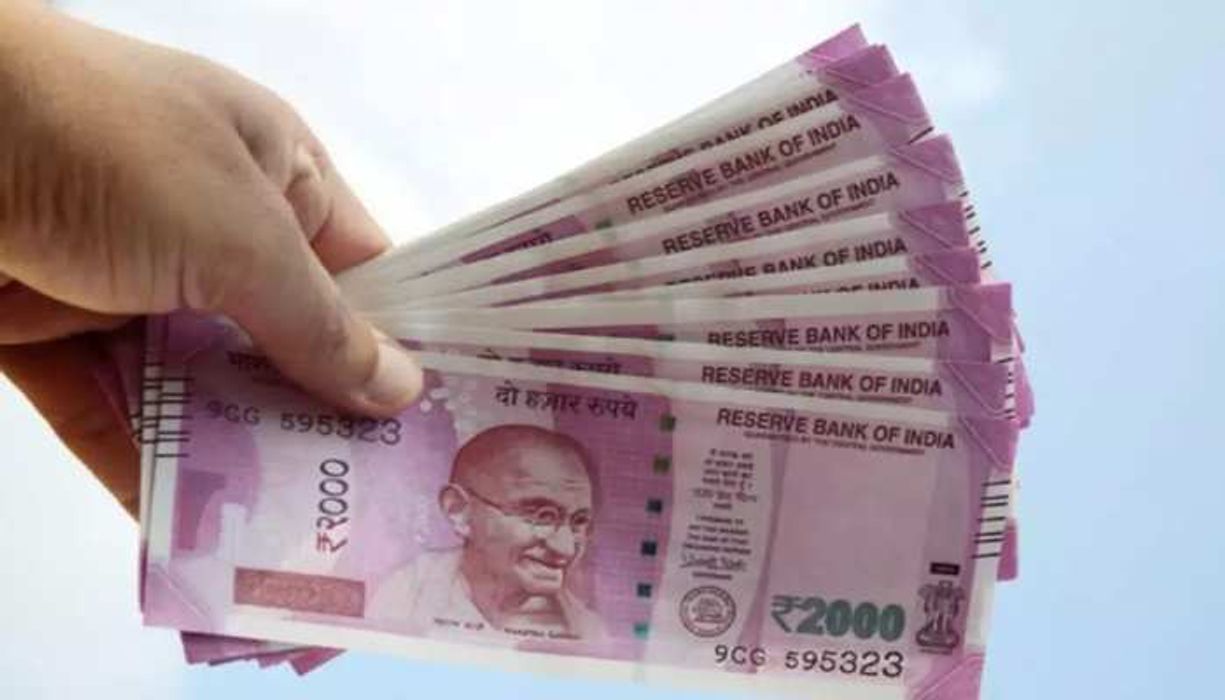 Fixation of Pay on promotion/NFS of PSs of CSSS on or after 1.1.2016, who have already availed pay fixation and increment under MACP – DOPT Clarification date 29.03.2022

Subject: Fixation of Pay on promotion/NFS of PSs of CSSS on or after 1.1.2016, who have already availed pay fixation and increment under MACP — clarification regarding.

The undersigned is directed to refer to this Department OM No.10/3/2004-CS. II (Pt.)(A) dated 18.4.2012 vide which Private Secretaries of CSSS who have already been granted increment and Grade Pay of Rs.5400 in the PB-2 of Rs. 9300-34800 under MACPS, have been allowed the benefit of one increment @3% when placed in Non-functional pay scale in PB-3 of Rs.15600-39100+GP Rs. 5400. After implementation of 7th CPC recommendations, the MACP guidelines have been amended vide OM No.35034/3/2008-Estt.(D) Vol.III dated 04.7.2017 modifying para-4 of the earlier MACP guidelines dated 19.5.2009. The OM dated 4.7.2017 inter alia states that .. “….benefit of pay fixation available at the time of regular promotion shall also be allowed at the time of financial upgradation under the Scheme. Therefore, the pay shall be raised by 3% of the total pay in the pay band and the grade pay drawn before such upgradation. There shall, however, be no further Fixation of pay at the time of regular promotion/Grant of Non-functional Scale, if it is in the same grade pay as granted under MACPS. However, at the time of actual promotion/grant of Non functional Scale, if it happens to be in a post carrying higher grade pay than what is available under MACPS, no pay fixation would be available and only difference of grade pay would be made available.

(Bhagirath Jha)
Under Secretary to the Govt. of India

Fixation of pay at the time of regular promotion/grant of NFSG under MACP Scheme: DOPT

Fixation of pay at the time of regular promotion/NFSG i.r.o. officials who benefited under MACP Scheme: DOPT

Pay Fixation on promotion and financial upgradation when MACP granted