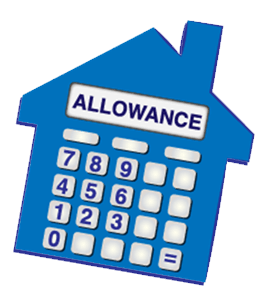 Presently, HRA is payable at the following rates:

7th Pay Commission has also proposed that HRA should be calculated only on the basis of Basic Pay. Hence the present practice of calculating HRA on Pay and additional pay heads such as NPA, MSP etc will be dispensed with.