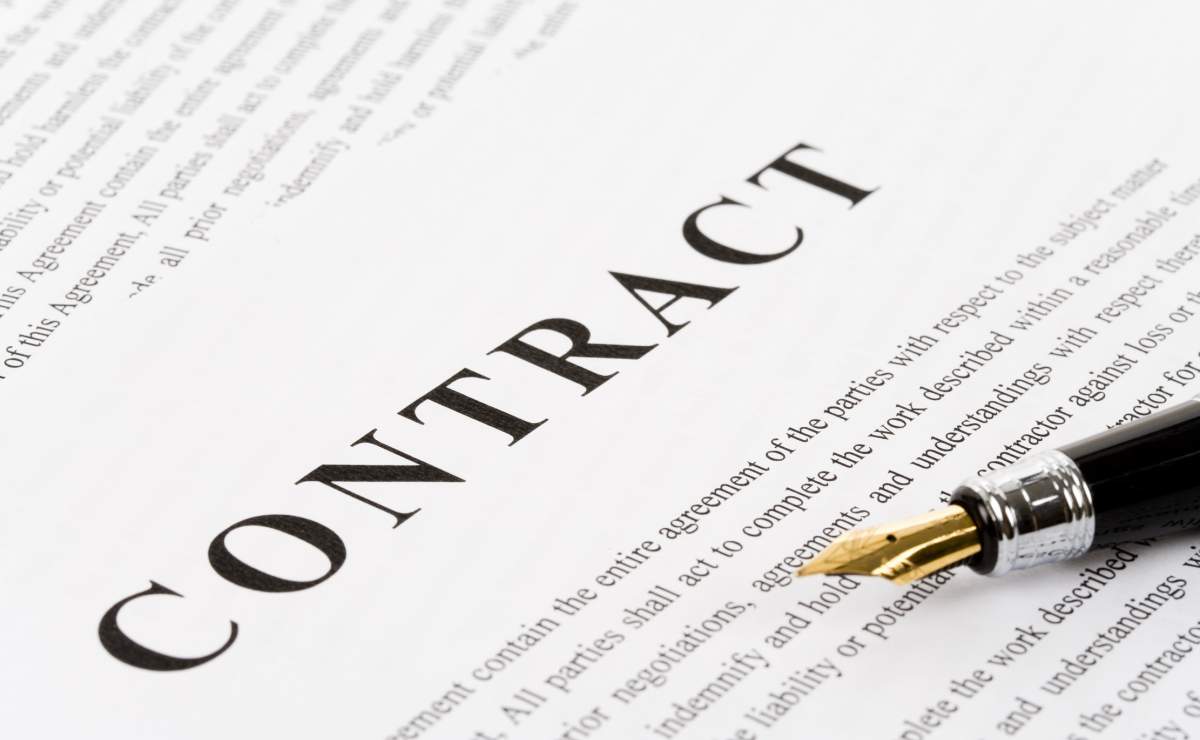 3. The Commission has therefore decided to formulate a defined procedure before engaging a retired government official on contractual/consultancy basis by government organisations. The procedure to be adopted would include the following Steps:-

(i) In respect of retired officers belonging to All India Services, Group ‘A’ officers of Central Govt. or their equivalent in other organizations owned or controlled by Central Govt., before offering employment to them on contractual/consultancy basis, vigilance clearance from the employer organisation, from which the Govt. Officer had retired, should be necessarily obtained.

(v) The retired Govt. officer is to be considered for post retirement engagement only on receipt of vigilance clearance/vigilance inputs, subject to the conditions as given in sub para (i) to (iv) above

(vi) All communications regarding vigilance clearance should be sent by Registered Post/Speed Post, followed by emails on official mail ID of the organisation concerned.

(vii) The procedure for engaging retired government officers should be transparent with equal opportunity to all those, who are willing to offer their services. The post to be filled up on contractual/ consultancy basis should at least be advertised on the website of the organisation concerned at appropriate place and should be available in public domain.

4. Further, it has been observed that on some occasions, immediately after their retirement from government organisations, retired officials are taking up full time job/contractual assignments in private sector organisations. Quite often, cooling off period, as prescribed under the rules of organisations concerned, is not observed before taking up such offers. Post retirement acceptance of offer by retired government officials without observing cooling off period, constitutes a serious misconduct on their part.

5. All government organisations may, therefore, formulate appropriate rules/guidelines for its employees to ensure that post retirement, cooling off period is mandatorily observed by them before accepting any offer from private sector entities. The rules/guidelines should incorporate procedure for seeking/obtaining permission before accepting offer from private sector entities during cooling off period if not in existence. The applicable service/conduct rules should also be revised/modified to ensure that, if required, appropriate action can also be initiated in case of violation of such rules by retired employees.

6. The above instructions may be noted for strict compliance.