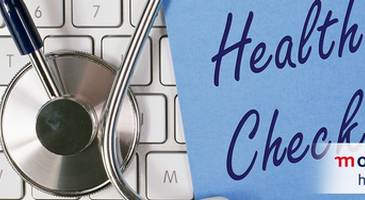 I am directed to invite your attention to this Department’s letter of even number dated the 16th February, 2015 on the above mentioned subject, wherein it was requested to continue the arrangements for annual health check-up of IAS officers for subsequent year which was initially started in your hospital vide this Departments letter No. 11059/18/2002- AIS-III dated 11th January, 2008. It is again requested that the arrangement mentioned therein may be continued for the year 2016 and subsequent years also, unless revised by this Department.

2. It is further informed that Ministry of Health & Family Welfare has approved the revised rates i.e. Rs.2000/- for men and Rs.2200/- for women may also be allowed to be reimbursed in respect of AIS Officers as is being reimbursed in case of Group ‘A’ officers of CCS.

3. The Chief Medical Superintendents of the approved Government and private hospitals are therefore, requested to kindly ensure that the system works smoothly and the individual officer does not face any inconvenience. All the prescribed tests may please be conducted on a single day and the report provided to the officers concerned on the next day.