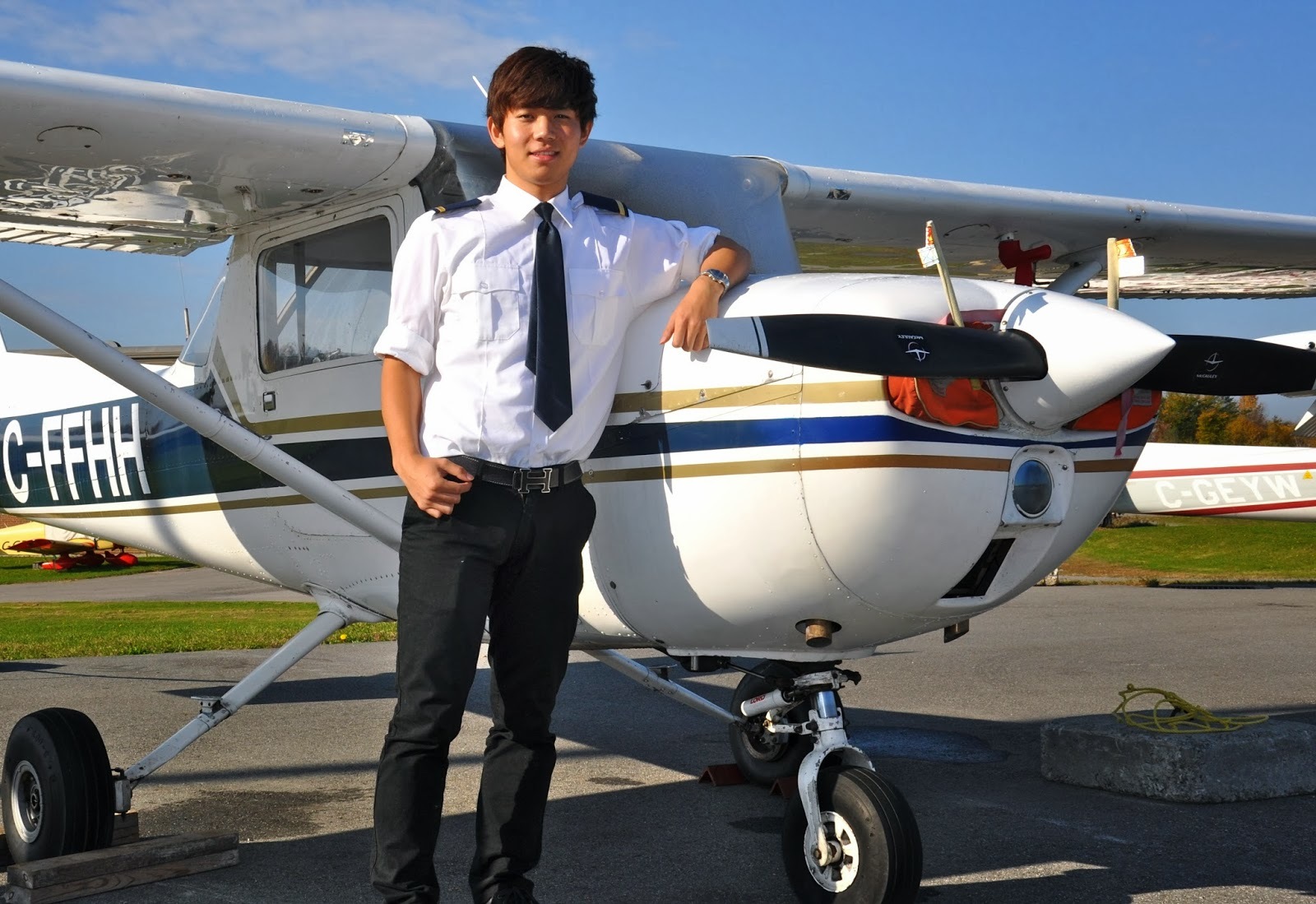 GOVERNMENT OF INDIA
MINISTRY OF CIVIL AVIATION
RAJYA SABHA
STARRED QUESTION NO : 85
(TO BE ANSWERED ON THE 25th July 2022)

Will the Minister of CIVIL AVIATION be pleased to state:-

(a) the measures adopted by Government and Directorate General of Civil Aviation (DGCA) to ensure safety of airlines operating in the country?

(b) whether Government had conducted any study regarding the working conditions of Indian pilots who are often forced to work extra hours and are paid low wages? and

(c) the measures adopted by Government to address the concerns of the staff of airlines regarding working hours and salary?

(Shri Jyotiraditya M. Scindia)
(a) to (c) A statement is laid on the table of the House.

Statement referred in reply to Part (a) to (c) of Rajya Sabha Starred Question No. 85 regarding “Working Conditions of Pilots” to be answered on 25.07.2022.

(a) Directorate General of Civil Aviation (DGCA) grants Air Operator Certificate(AOC) to airlines after ensuring that they comply with the requirements as laid down in relevant rules and Civil Aviation Requirements (CARs). DGCA carries out regular surveillance of airline operators through main base inspection, station facility, ramp inspection, Safety Oversight of Foreign Airlines (SOFA), Extended Diversion Time Operations (EDTO), cockpit enroute inspection, regulatory audit to ensure continuous maintenance of AOC and to ensure safety of operations under the Annual Surveillance Programme of DGCA. In addition, surveillance of maintenance facilities is also carried out by DGCA to ensure that they continue to meet the regulations. In case of violations, DGCA takes enforcement action against airlines and personnel in the form of warnings, suspension, cancellation including financial penalties. The measures adopted by DGCA to ensure safety of airline operation in the country is at Annexure.

The matter related to wages of pilot is beyond the purview of DGCA as the same is governed by terms of contract of employment, which is purely employer-employee related matter.

Among the other staff of airline, whose working hours are governed by DGCA are Cabin Crew. DGCA has laid down separate regulation for FDTL of Cabin Crew under CAR Section 7, Series J, Part I.DGCA carries out regular surveillance/ audits of airlines to ensure compliance towards applicable regulations for maximum Duty period/ flight duty period/ flight time and minimum rest requirements for Cabin crew.

The matter related to salary of airlines staff is beyond the purview of DGCA as the same is governed by terms of contract of employment, which is purely employer-employee related matter.