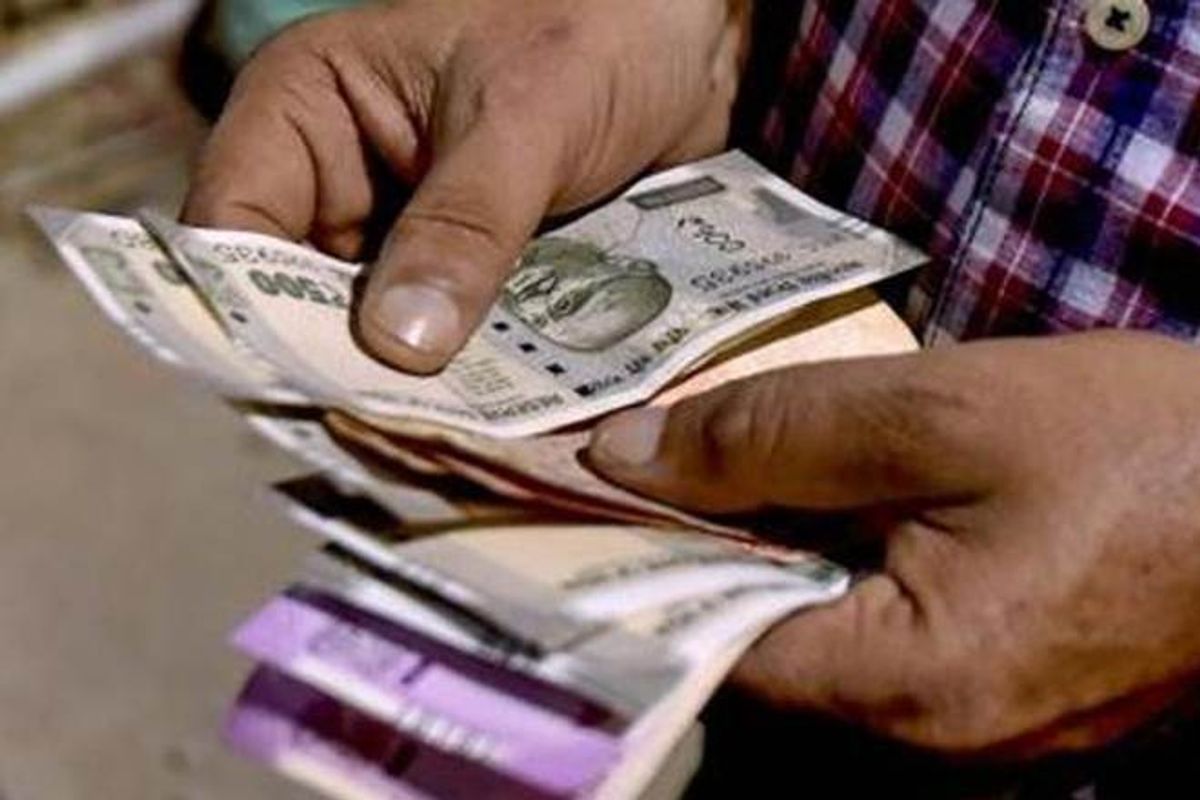 FINANCE be pleased to state:-

(a) whether it is true that in explanation given by the Department of Expenditure through note dated 14/12/2009 to DoPT about methodology adopted in pay fixation in Grade Pay of 4600/- in Assistant/PAs of CCS Cadre, it was mentioned that this methodology is in terms of CCS(RP)Rules 2008;

(b) if so, the details of specific reply in this regard;

(c) whether Rule 7 or Rule 11 or any other specific Rule of CCS (RP) Rules 2008 was used in fixation methodology in point 2(c) of the said note and if so, the specific details thereof;

(d) whether Section 2 of CCS (RP) Rules 2008 allows its uniform applicability to all government servants appointed in Various Services;

(e) if so, whether the said methodology is not applicable to employees other than Assistants/PAs; and

(f) if so, the reasons for violating Section 2 of CCS(RP) Rules in this regard?