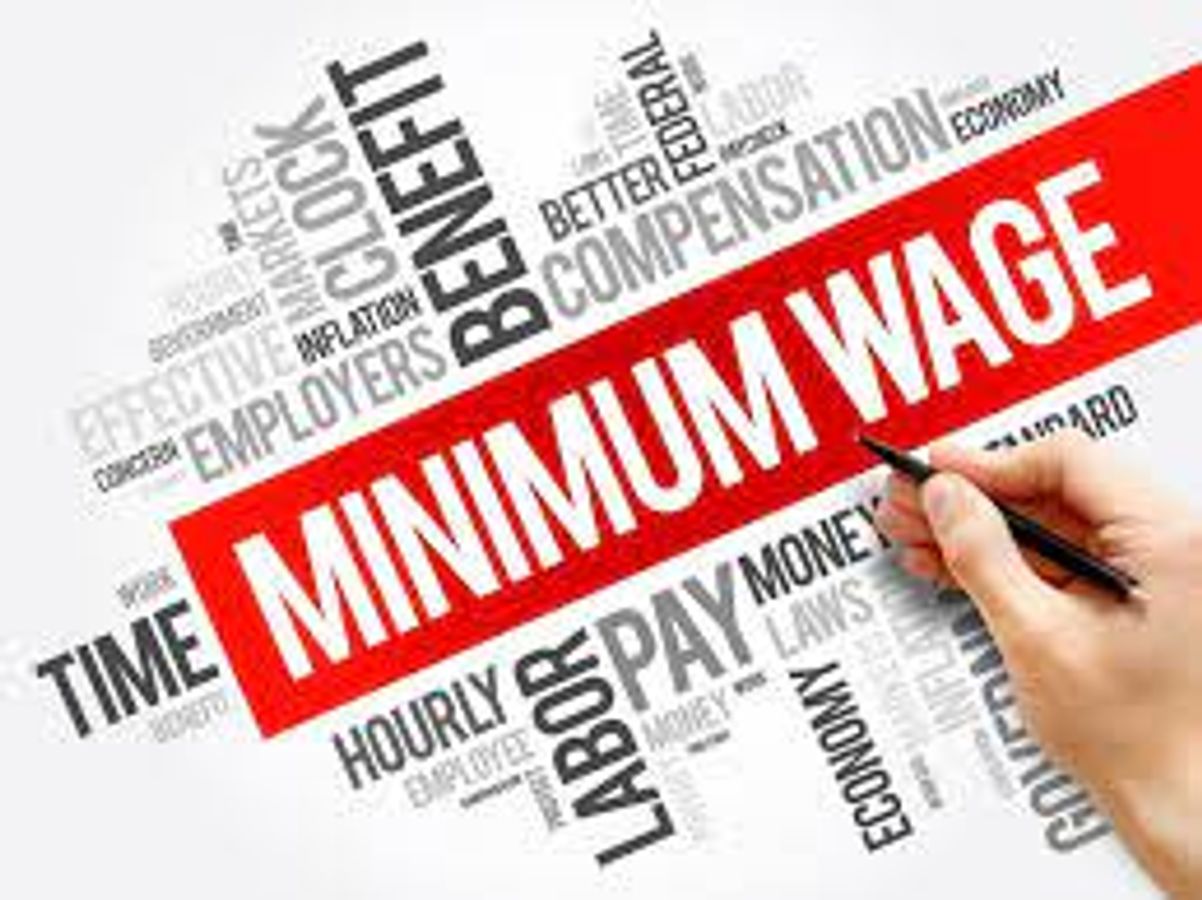 GOVERNMENT OF INDIA
MINISTRY OF LABOUR AND EMPLOYMENT
LOK SABHA
UNSTARRED QUESTION NO. 2463
TO BE ANSWERED ON 01.08.2022

(b) the number of persons working as domestic workers in the country and the average wages earned, State-wise;

(c) whether the Government proposes to conduct any action plan to survey the domestic workers of the country and if so, the steps being taken for social, economic and educational upliftment of the domestic workers along with the State-wise number of people surveyed so far by the All India Domestic Workers Survey;

(d) whether the Government is aware of the fact that the wages of labourers are withheld for 10 days in private institutions, if so, the details thereof along with the number of institutions found to be negligence in paying wages to workers as per rule in Uttar Pradesh and action taken against them;

(e) the steps taken/monitoring mechanism adopted to ensure minimum wages to the workers of private institutions and contract labourers, State-wise; and

(f) whether the Government proposes to increase the wages of labourers throughout the country at par with increase in the dearness allowance of Government employees at regular interval, if so, the details thereof?

MINISTER OF STATE FOR LABOUR AND EMPLOYMENT (SHRI RAMESWAR TELI)

(c): Labour Bureau under the Ministry of Labour and Employment has launched the fieldwork for the All India Survey on Domestic Workers (DW) in the month of January, 2022 with the objective to estimate the State wise number of Domestic Workers and their socio-economic conditions. The number of First stage Units (FSU) to be covered in 36 States/UTs is 12766 (6190 Rural + 6576 Urban).

(f): Under the provisions of the Minimum Wages Act, 1948, both the Central Government and the State Governments are appropriate Governments to fix, review and revise the minimum wages of the employees employed in the scheduled employments under their respective jurisdictions. In order to take care of the rising prices, the Central Government revises the Variable Dearness Allowance (V.D.A) on basic rates of minimum wages every six months effective from 1st April and 1st October of every year on the basis of Consumer Price Index for Industrial workers. V.D.A. was last revised w.e.f. 01.04.2022. A statement showing increase in the rates of wages on account of increasing V.D.A payable to the employees engaged in the scheduled employments in the Central Sphere is at Annexure III. The details of periodic revision of minimum rates of wages in scheduled employments in the State sphere are not centrally maintained.

Number of Domestic Workers in Country

Details of Inspections, Prosecutions and Convictions done under the Minimum Wages Act, 1948