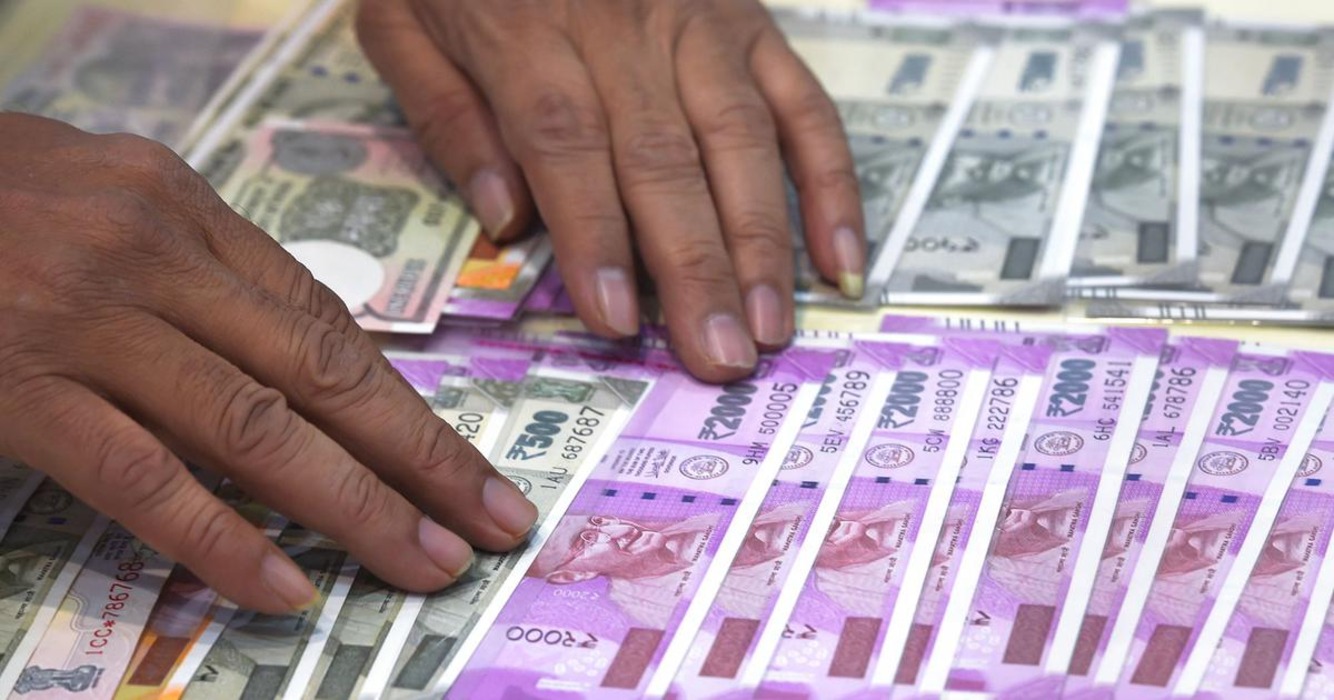 GOVERNMENT OF INDIA
MINISTRY OF LABOUR AND EMPLOYMENT
RAJYA SABHA
UNSTARRED QUESTION NO. 260
TO BE ANSWERED ON 08.12.2022

(a) whether it is a fact that the national minimum wage is still Rs. 176;

(b) if so, the reasons therefor;

(c) whether Government plans to implement the recommendations of the Expert Committee on National Minimum Wage and raise it to Rs. 375 and if so, the details thereof, if not, the reasons therefor;

(d) whether the Code on Wages, 2019 guarantees minimum wage for all and if not, the reasons therefor; and

(e) the steps taken by Government to prohibit discrimination against ethnic minorities and lower castes, which is a big source of inequality?

(a) to (d): The Central Government, based on the recommendation of the National Commission on Rural Labour (NCRL) in 1991, introduced the concept of National Floor Level Minimum Wage (NFLMW) as a non-statutory measure so as to have a uniform wage structure and to reduce the disparity in minimum wages across the country.

(e): The provisions of the Minimum Wages Act, 1948, do not discriminate on the basis of caste, creed and religion.