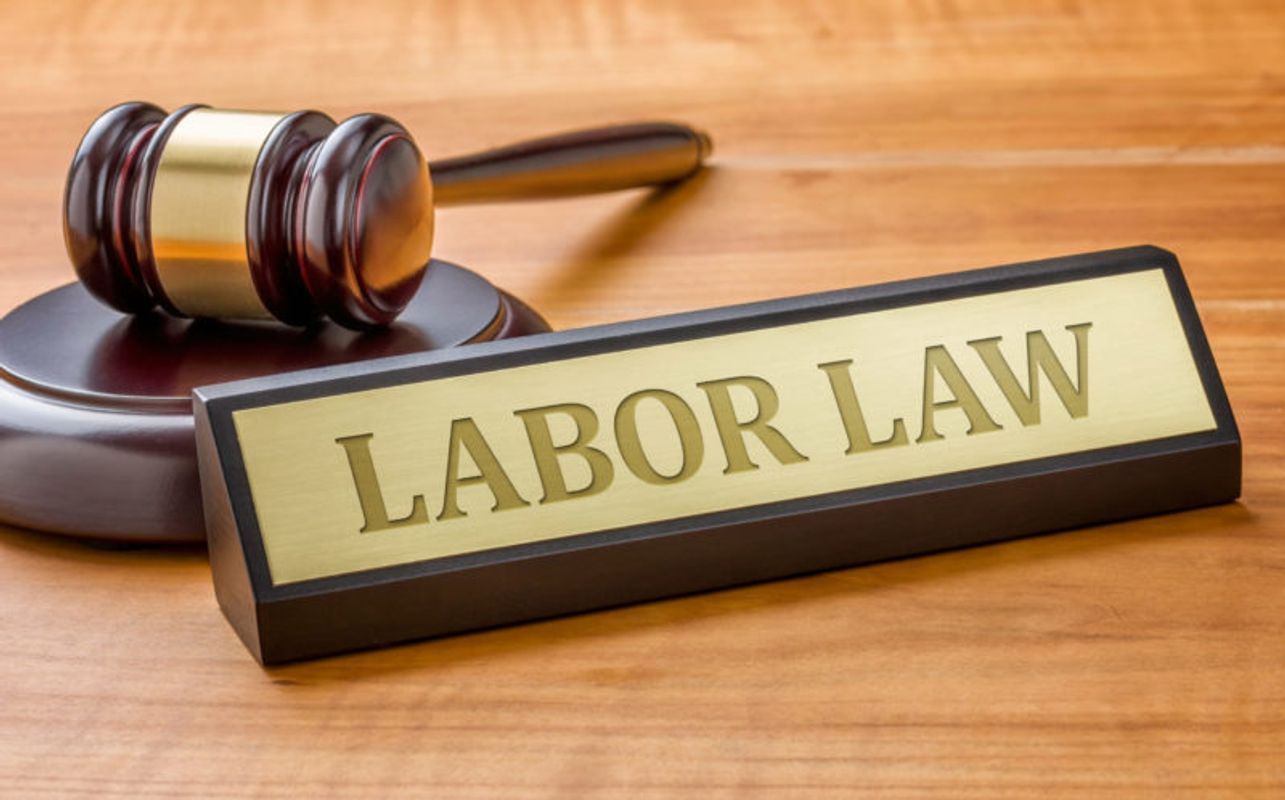 GOVERNMENT OF INDIA
MINISTRY OF LABOUR AND EMPLOYMENT
LOK SABHA
UNSTARRED QUESTION NO. 22
TO BE ANSWERED ON 18.07.2022

(a) whether the Government has implemented the new four labour codes, subsuming existing 29 central labour regulations to rationalise and simplify the complex labour legislations and if so, the details thereof;

(b) whether the said codes have been notified by the Government and if so, the details thereof including the States which have drafted their own rules for implementation of Code on Wages, Industrial Relations Code etc. under the said codes during the last one year, State-wise;

(c) the details of likely impact of new four labour codes on the labourers as retrial benefits of employees are expected to rise upon the implementation of these Codes, particularly on unorganized sector and the manner in which the said Codes are beneficial to the labourers with regard to their working hours, salary, PF, leave, etc., particularly for women and children; and

(d) whether the new Codes could have significant financial impact on organisations, especially in respect of gratuity and if so, the details thereof and the response of organisations in this regard; and

(e) whether the Government to merge all existing social security schemes under the social security code and if so, the details of Occupational Safety, Health and working conditions?

(c): The Labour Codes strengthen the protection available to workers, including unorganized workers, in terms of statutory minimum wage, social security, working hours, healthcare, etc. The SS Code, 2020, provides for social security benefits for all workers including in unorganized sectors as well as gig and platform workers. Some of the new provisions envisaged in the Codes are as under:

(i) Setting up of Social Security Fund for formulating schemes for welfare of the unorganized workers, gig workers and platform workers.

(ii) Extension of coverage under Employees’ State Insurance Corporation (ESIC) to pan-India, I.e., in all districts in the country.

(iii) ESIC coverage on voluntary basis for establishments having less than 10 employees has been introduced.

(iv) Benefits under ESIC can also be made applicable through notification to an establishment which carries on hazardous or life threatening occupation in which even a single employee is employed.

(v) Extension of benefits to unorganized workers, gig workers and platform workers and the members of their families through ESIC or Employees’ Provident Fund Organization (EPFOQO).

(vi) For the persons engaged in Fixed Term Employment (FTE), the proportionate benefit of service has been extended without requirement of minimum service of 5 years for gratuity. The person having a contract for one year under FTE will also be eligible for gratuity.

(e): In order to maintain. continuity, the SS Code, 2020 envisages administration of social security schemes under the Code by the respective social security organisations.

Further, the OSH Code, 2020 consolidates and amends the laws regulating the occupational safety, health and working conditions of the persons employed in an establishment. It inter alia provides for free annual health check-up of employees and provision for formal appointment letter. Women have been empowered for employment in all establishments covering all types of works. Women are now entitled to work in the night, subject to their consent, with provisions of safety.