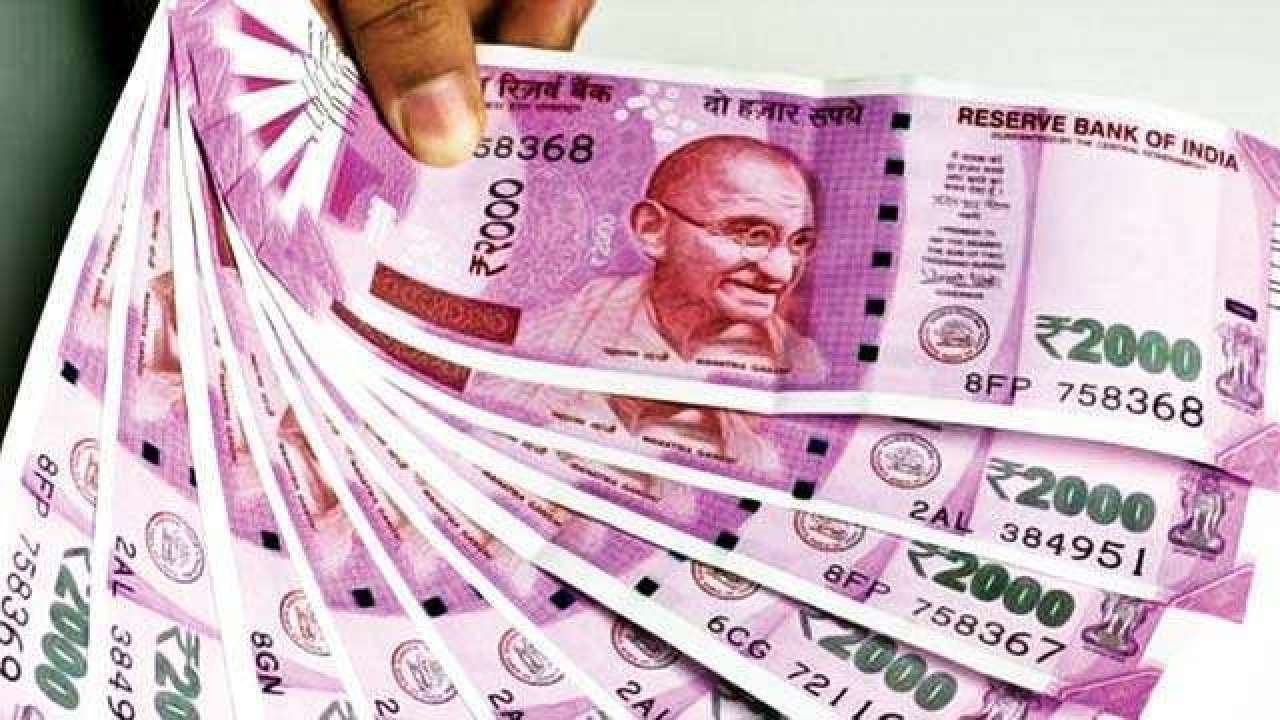 GOVERNMENT OF INDIA
MINISTRY OF FINANCE
DEPARTMENT OF EXPENDITURE
RAJYA SABHA
UNSTARRED QUESTION No. 1807
TO BE ANSWERED ON TUESDAY, AUGUST 02, 2022
SRAVANA 11, 1944 (SAKA)

1807: Shri Naranbhai J. Rathwa
Will the Minister of Finance be pleased to state:

(a) whether it is a fact that Government is considering not to constitute 8th Central Pay Commission (CPC) to revise salaries, allowances and pension of Central Government employees and pensioners;

(b) if so, the details thereof and the reasons therefor;

(c) whether it is also a fact that 7th CPC had recommended that Government should review the salary, allowances and pension of employees and pensioners every year rather than forming a new Pay Commission after a long period of ten years; and

(d) if so, the reasons for not implementing the recommendations of 7th CPC so far?

MINISTER OF STATE IN THE MINISTRY OF FINANCE (SHRI PANKAJ CHAUDHARY)

(c) The Chairman of 7th CPC in his forwarding of the Report in Para 1.22 had recommended that the matrix may be reviewed periodically without waiting for the long period of ten years. It can be reviewed and revised on the basis of the Aykroyd formula which takes into consideration the changes prices of the commodities that constitute a common man’s basket, which the Labour Bureau at Shimla reviews periodically. It is suggested that this should be made the basis for revision of that matrix periodically without waiting for another Pay Commission.

(d) This issue has not been considered by the Union Cabinet while according the approval for the revision of pay and allowances based on 7th CPC.