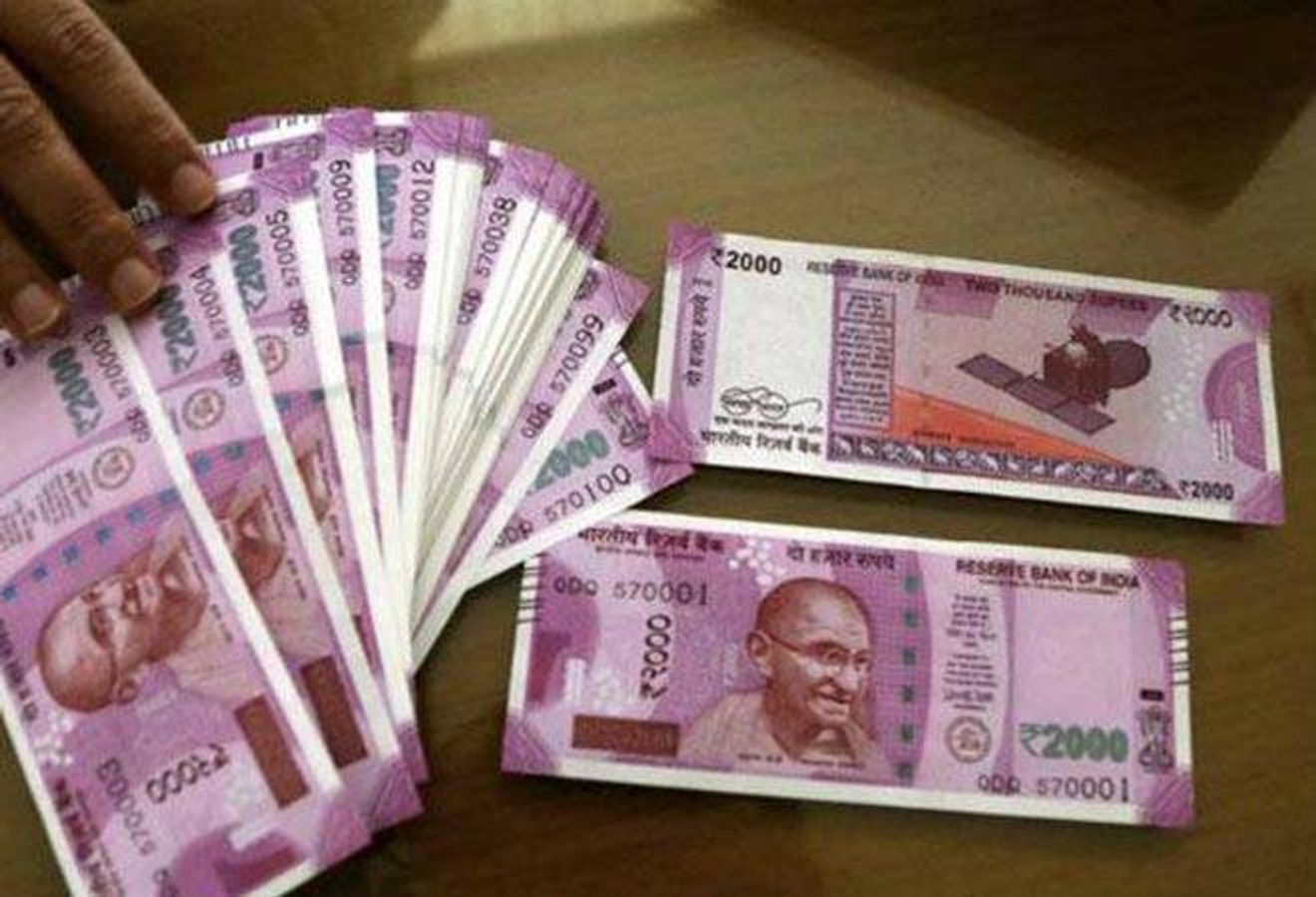 SOP for Direct benefit transfer of Ration Money in lieu of Ration in Kind for Officers: Advisory by Integrated HQ of MoD (Army)

1. The procedure of claiming ‘Ration Money’ in lieu of ‘Ration in kind’ has been found to be time consuming and case was taken up with HQ DAD/CGDA, so that payment of ration money may be made through Direct Benefit Transfer (DBT) by the O/o PCDA (QO) based on Part II order and sp docus, which would be much simpler and faster process. HQ DAD has kindly consented with the proposal.

2. SOP on claiming ration money alice, duly vetted by HQ DAD vide their letter No AT/Army/BR/Offr/Allow/1484/Vol-VI/E-970 dated 22 Mar 2022 is encl with this letter as Appx ‘A’. Claim for ration money will, henceforth, be processed as per procedure outlined in the SOP. The salient aspects are as given under:-

(b) Docus as given at Para 4 (b) of SOP will be submitted along with Part-II orders.

(c) Prior approval of local Stn Cdr is mandatory, if ration in kind cannot be drawn under exceptional circumstances as per MoD letter dt 02 Dec 1988 and R 174, Pay & Allowance Regulations for Officers in Army-1954. Procedure for obtaining prior approval of Stn Cdr is as per Appx ‘B’.

(d) However, no prior approval of Stn Cdr would be required for contingencies as mentioned at Para 3 (a) of the SOP as under:-

(i) Leave. Annual leave, casual leave for the duration the officer Spends his causal leave away from the duty station, Sick leave on full pay arid allowances, furlough, maternity and special casual leave.

(ii) Study leave in India when posted to non-military station as notified by Govt. from time to time where ration drawing facilities are not available.

(iv) Joining time including preparatory leave while of permanent posting from one station to another.

(vi) Posted to non-military station notified by Govt. from time to time where ration drawing facilities are not existing.

4. The above may be disseminated down to all concerned.