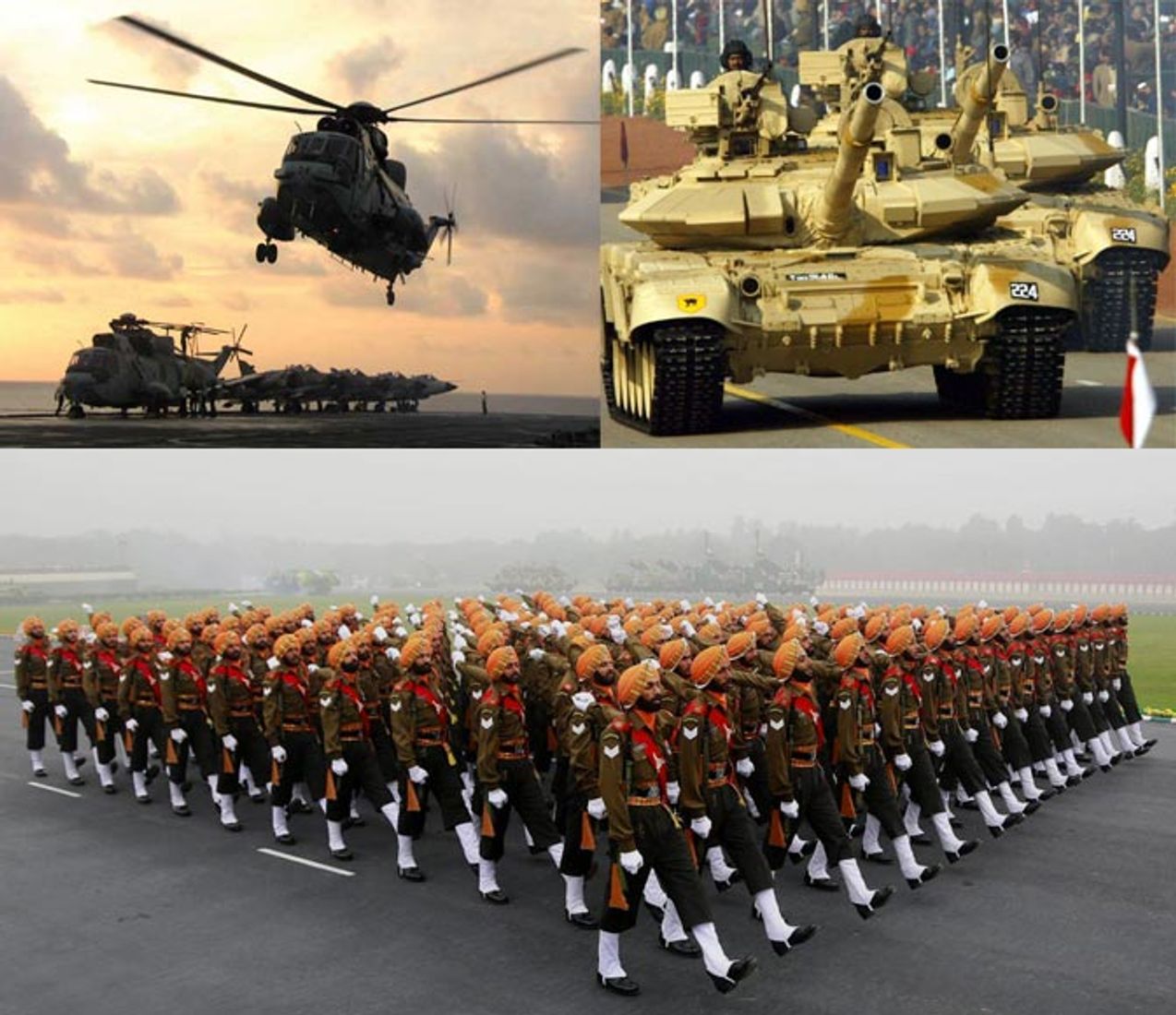 Your kind attention is invited to IHQ of MoD (Army), SAPCS letter under reference which stipulates the admissibility of Ration Money Allowance (RMA) claims in respect of Army Officers through Direct Bank Transfer (DBT).

3. Ration Allowance in lieu of free rations is admissible while serving in Peace or Field/Concessional Areas during different types of Leave, Joining Time, temporary duty when officers are entitled to free ration but cannot draw rations in kind and are not entitled to daily allowance, Under exceptional circumstances with the prior approval of the local Station Commander and during the period of Hospitalization.

4. Ration Allowance is admissible including Prefix/ Suffix (wherever admissible) during all kinds of leave.

6. Cases where leave entitlement is equal to or more than 180 days, units will publish Part II orders for entitled Officers on quarterly basis, in arrears, to avoid Over payment of Ration Allowance.

7. The following Certificates are to be appended in Part II Orders;

i. The Officer was on (kind of leave or other reason) from______ to ______ away from HQ station for which Ration Allowance is claimed
ii. No claim was preferred earlier for the said amount/period
iii. No free messing/ration in kind was provided for the period.
iv. The Officer was not hospitalized /not on EOL during the period.
v. The Officer has not claimed, paid Daily Allowance (DA) / Daily Messing Allowance (DMA) for the period for which Ration Allowance is claimed.
vi. The officer is posted to non- military station i.e where there is no arrangement for issue of free ration( Applicable when posted to non- military station and ration allowance is to be paid for the entire period).

This is for your kind information please.

This is issued with kind approval of PCDA (O), Pune.