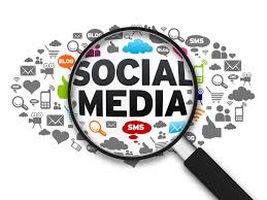 DoPT proposed amendments in All India Service (Conduct) Rules, 1968 with regard to participation in social media – Views to be sent on or before 12th August 2016.

Department of Personnel & Training has planned to modify certain points in Conduct Rules.

The Chief Secretaries of all the States/UTs,

2. Therefore, it is requested to furnish your comment/views on the proposed amendments latest by 12th August, 2016. The comments/views may also be sent by email at [email protected]

3. This issues with the approval of Competent Authority. Encl: As above.