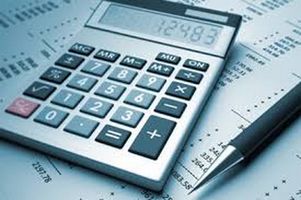 7th Pay Commission DA Calculator based on gazette notification dated 25.07.2016 – Calculate DA from 1st July 2016 as per methods recommended by 7th Pay Commission based on All India Consumer Price Index (Industrial Workers) with Base 2001=100.

It is needless to say that Dearness Allowance would take significant part in the Salary of Central Government Employees and Pensioners considering the very long waiting period for every Pay Revision.

We have been following up the trend in Consumer Price Index (Industrial Workers) since 2008 and Estimating DA eligibility of Central Government Employees well before it is getting due twice a year.

As per gazette notification issued by Govt on 25th July 2016 for implementation of 7th Pay Commission recommendations, DA related proposals have been accepted as such.

As per the decision of Govt given above it could been seen that DA on 7th CPC Pay with effect from 1st January 2016 will be reset to 0%.

New DA Calculation Formula based on CPI (IW) after 7th Pay Commission implementation will be as follows.

Taking in to account, the revised DA Calculation Formula we have now come up with a new 7th Pay Commission DA Calculator.

Use the DA Calculator for 7th Pay Commission Pay given below and calculate DA from July 2016 at ease.