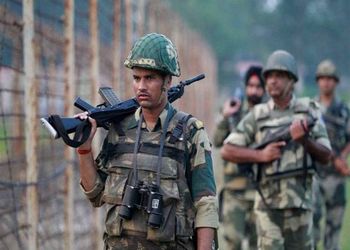 Pay Fixation on Promotion After 1st Day of Jan 2016.

The fixation of pay in case of promotion or upgradation from one Level to another in the revised pay structure shall be made in the following manner:-