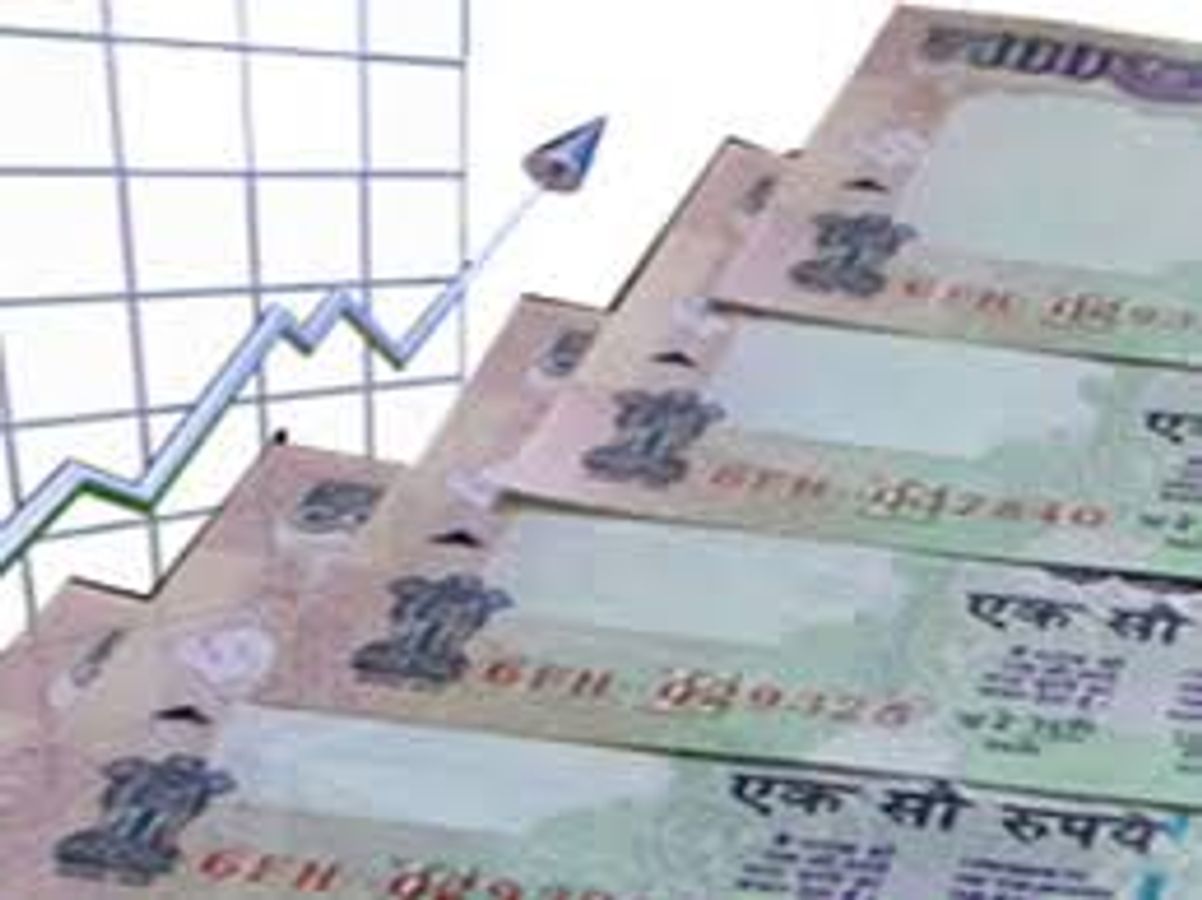 Sub : Extension of Annual increment to the Central Government Employees on January and July from 01-01-2006 as a special case for settling an outstanding 6th CPC anomaly.

This Office is receiving representations from individual employees as well as from the employees organisation of various Ministries / Departments with regard to an unsettled anomaly in the date of increment which has cropped up after the implementation of 6th CPC recommendations. Details of the case with illustration is given below for your favorable consideration as a onetime measure.

During the year 2006 prior to publication of 6th CPC recommendations several promotions MACP / appointment took place in the month of January-2006. Accordingly individuals who have been promoted/MACP granted in Jan-2006 were supposed to get next increment in Jan’2007. But due to fixation of uniform annual increment fixed as 15t July of the every year by 6th CPC, The individuals got next increment in July-2007 instead of Jan-2007 Le. after 17 months ( more than 12 months) Instead of 12 months.

Example: If Jan/July option allowed or if not allowed then comparison table

In order to address the such 6th CPC anomalies, vide ref(3) DoE has given an option of annual increment twice in a year 1.e. Jan & July vide CC5(RP) rules,2016 and FR&SR part-I w.e.f. 01/01/2016. But for the cases of MRCP/Promotion/Appointment between 2-jan to 3O June 2006 to 2015 whoever was granted the benefit of Entry Pay are not addressed. This batch got its first Increment after completion of 13 to 17 months service Instead of 12 months. But in same years i.e, between 2006¬2015 the individuals got MACP/Promotion/Appointment between 2nd July to 31 December got the benefit July increment within the year. This situation is resulting the financial loss, incremental seniority loss and terminal benefits loss to the retiring employees.

In view of the above position we propose the following two option for the favorable consideration of the DOP&T and Department of Expenditure for issuing of necessary government orders.

The above illustration is self-explanatory that the individual if given increment in Jan/July-2007 will get next increment in reasonable period. Therefore, such individuals may be given an increment on next Jan/idly to rectify the anomaly risen w.e.f. 1/1/2006 onwards, The issue may be considered by amending the effect date of ref(3) OM retrospectively from 01/01/2006 in place of existing 01/01/2016

Sir, in case any further discussion is required then a meeting may be convened with the Staff Side for clarifying the doubts if any Awaiting for your favorable response please,