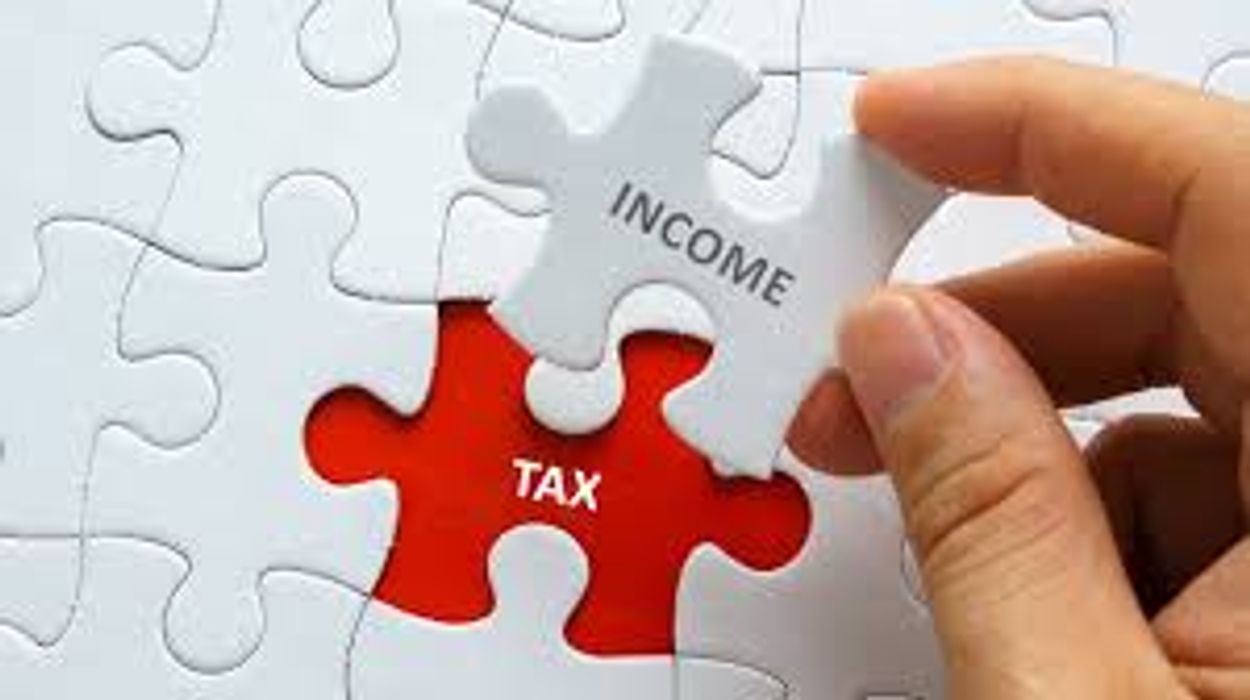 Your kind attention is invited to the intricate contentious issue of reflecting o/s Income Tax Demand shown against more than Army Officers Central Data Processing Cell of IT Deptt. Bangalore had raised since multiple Income Tax demands under section 143(1) for Financial Year 2021-22 (Assessment Year 2022-23) against some of the Army Officers.

In this regard it is submitted that O /o PCDA (O), Pune is dealing with Pay and Allowances of the 55,000 Indian Army Officers, being the DDO with TAN No. PNECO6129E this Office is responsible for also deduction of Income Tax, filing of TDS i.e. Monthly and Quarterly returns and thereafter issue of Form 16 at the end of Financial Year to all the Army Officers in order to enable them to file their Income Tax Return(ITR) in time and in correct manner.

Accordingly Form 16 for the Financial Year 2021-22 was issued to all Army Officers. Numerous complaints are now being received from the Army Officers regarding receipt of Income Tax demand notice under section 143(1) Stating that Form 26AS does not contain partial amount of TDS with respect to the TAN mentioned in schedule TDS1 /TDS2/TCS and it is showing outstanding demand against a few Army Officers which is not correct and totally untrue Representations are being received from aggrieved Army Officers to review, reconcile and rectify the anomaly by taking up the matter with IT Authority for its rectification, redressal and redemption.

Here it is pertinent to state that TDS amount deducted from Army Officer’s Pay and Allowances by O/o the PCDA(O), Pune have been correctly deposited to Income Tax Authority against the Officer’s PAN No. through TDS quarterly return. Total TDS amount has also been reflected in TRACES Part A of Form 16 as well as Form 26AS . Hence, so far an Army Officer as a Tax payer & PCDA (O) Pune as a Tax depositor is concerned, the matter is clear and no anomaly is prevailing at their end.

Needless to mention sometimes there may be a chance of probability of mistake in any order passed by the Assessing Officer (ITO). In such a situation, scenario, mistake which is apparent from the record can be rectified under Section 154. Under this section to rectify any mistake apparent from the records, Income Tax Authority may, either

(a) Amend any order passed under any provisions of the Income Tax Act.

(b) Amend any intimation or deemed intimation sent under section 143(1).

PCDA (O) Pune vide DO letter No. PCDA (O)/Sectt/IT dated: 13/07/20222 had already taken up the matter with PCIT Pune/PCIT Bangalore (CTC, PCIT, Bangalore for their immediate intervention, redressal & rectification of the IT related anomaly at the earliest.

In view of above all the Army Officers are hereby advised and kindly requested to denounce and not to accept, turn down & reject the notice vehemently and requested to file rectification under section 154 with a request to rectify Income Tax Demand Notice served under section 143(1). Copy of the same can be given to this Office for ready reference, information & further action.

This is for your kind information please.

This is issued with kind approval of PCDA (O), Pune.