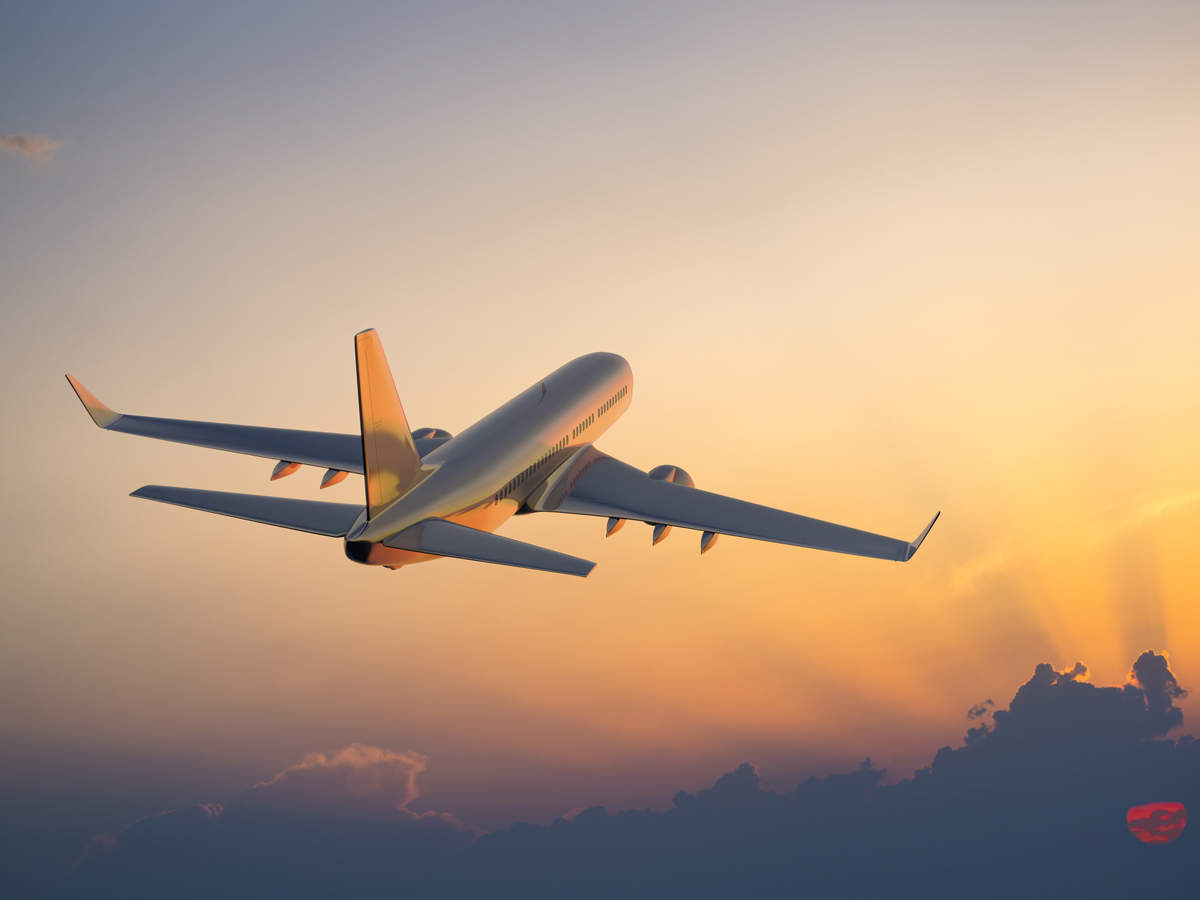 Delegation of powers regarding sanction of air travel to DRM/Ferozpur Division/NR in r/o officers posted in connection with USBRL Project: Railway Board Order dated 27.05.2022

Sub: Delegation of powers regarding saction of air travel to DRM/Ferozpur Division/NR in r/o officers posted in connection with USBRL Project.

In terms of Board’s letter No. F(E)1/2016/AL-28/68 dated 09.11.2016, DRM/Ferozpur Division/NR was delegated powers of sanctioning to & fro air travel from Amritsar/Jammu — Srinagar, in connection with USBRL Project for all branch officers working under his administrative control, with personal concurrence of Sr. DFM/FZR for the period of 02 years w.e.f. 09.11.2016 under certain terms & conditions.

In the meantime, vide Board’s letter No.2017/Trans/01/Policy, dated 09.01.2018, these powers to DRM/Ferozpur were extended for sanctioning air travel in r/o all officers working under the administrative control of DRM Ferozpur including Junior and Senior Scale officers. Also, it was approved to include journeys between Chandigarh and Srinagar under this delegation of powers. This was agreed to as a special case for a period upto 09.01.2020. Further, with the approval: of Board (FC &CRB), these delegations were extended for a further period of 02 years beyond 09.01.2020 i.e. upto 09.01.2022.