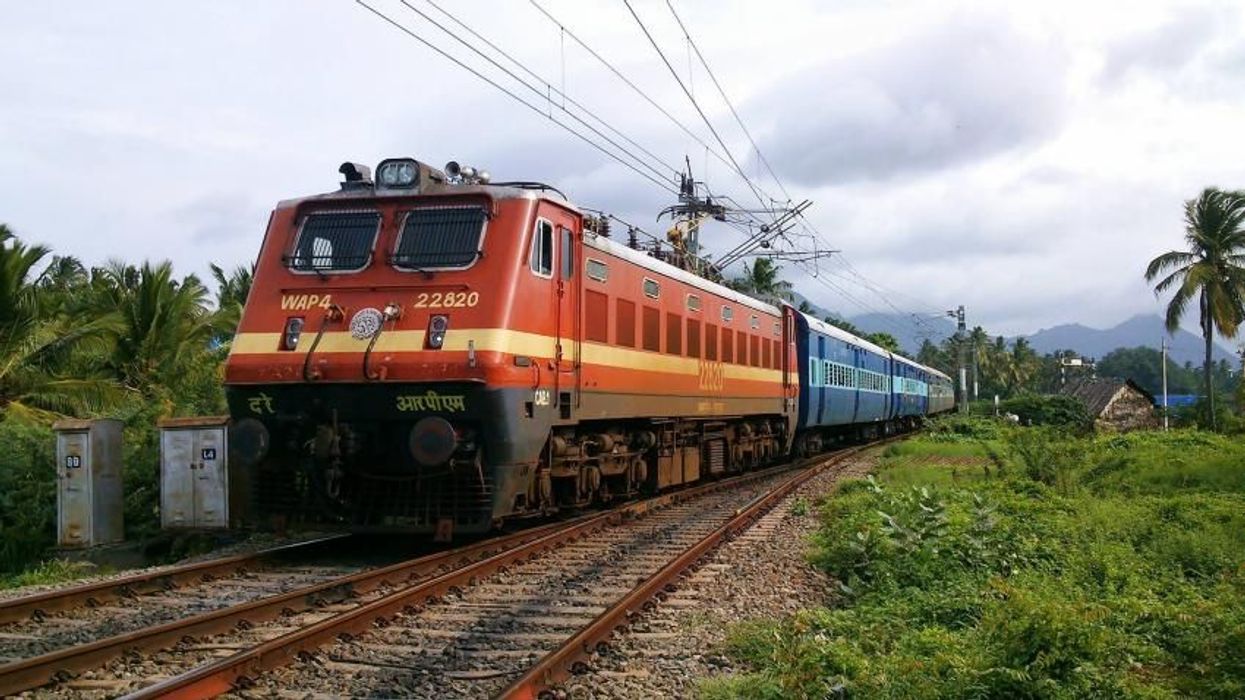 Continuance of Widow Pass (WP) facility after demise of the Railway Servant and his/her spouse: Railway Board Clarification dated 10.06.2022

Sub: Clarification regarding continuance of Widow Pass (WP) facility after demise of the Railway Servant and his/her spouse.

Modern Coach Factory/Raebareli vide their above cited letters have sought clarification on the aspect of continuance of WP facility in favour of remaining beneficiaries after the death of spouse of deceased Railway Servant stating that the extant Railway Servants (Pass) Rules, 1986 (Second Edition – 1993) is silent in this regard. The families which lost both the parents during COVID-19 pandemic and facing severe hardships have also represented for continuance of WP facility. Requests have also been received from All India Railwaymen’s Federation and National Federation of Indian Railwaymen for extending Pass facility in such cases. Keeping the above and the provisions connected with WP facility in view, the issue has been examined and with the approval of Competent Authority, it is clarified that even after the demise of spouse of deceased Railway Servant, the WP facility may be continued in the name of eldest beneficiary eligible to be included in the WP in terms of extant Pass Rules. Other eligible members may also be continued in the Widow Pass Account (WPA), as like before.

2. In cases where WPA is closed or not even opened but a family member of deceased Railway Servant is eligible to be a beneficiary of WP, on receipt of application, the Pass Issuing, Authority (PIA), where the WPA existed or from where the deceased Railway Servant retired, may re-open the closed WPA or open a new WPA, as the case may be. However, the entitled number of Passes will be reckoned and issued only from the current Calendar Year.

3. The Class of Pass, number of Passes and other facilities/conditions shall be regulated by the rules prevalent for grant of WP to the spouse at the time of demise of Railway Servant.

4. The individual Family Identity Cards (FIC), already issued with lifetime validity, as an eligible WP beneficiary, shall continue to be valid. In cases where no such FIC is available with the eligible beneficiary, fresh FIC may be issued.

5. The WP facility will be discontinued in respect of the beneficiary who becomes entitled to Pass facility on any account or becomes ineligible for pass facility under any other provision of extant Pass Rules.

6. The Zonal Railways/PUs may bring this clarification to the notice of all PIAs under their control and direct them to take necessary action to settle the requests in this regard on priority.

7. This issues with the concurrence of the Finance Directorate of the Ministry of Railways.