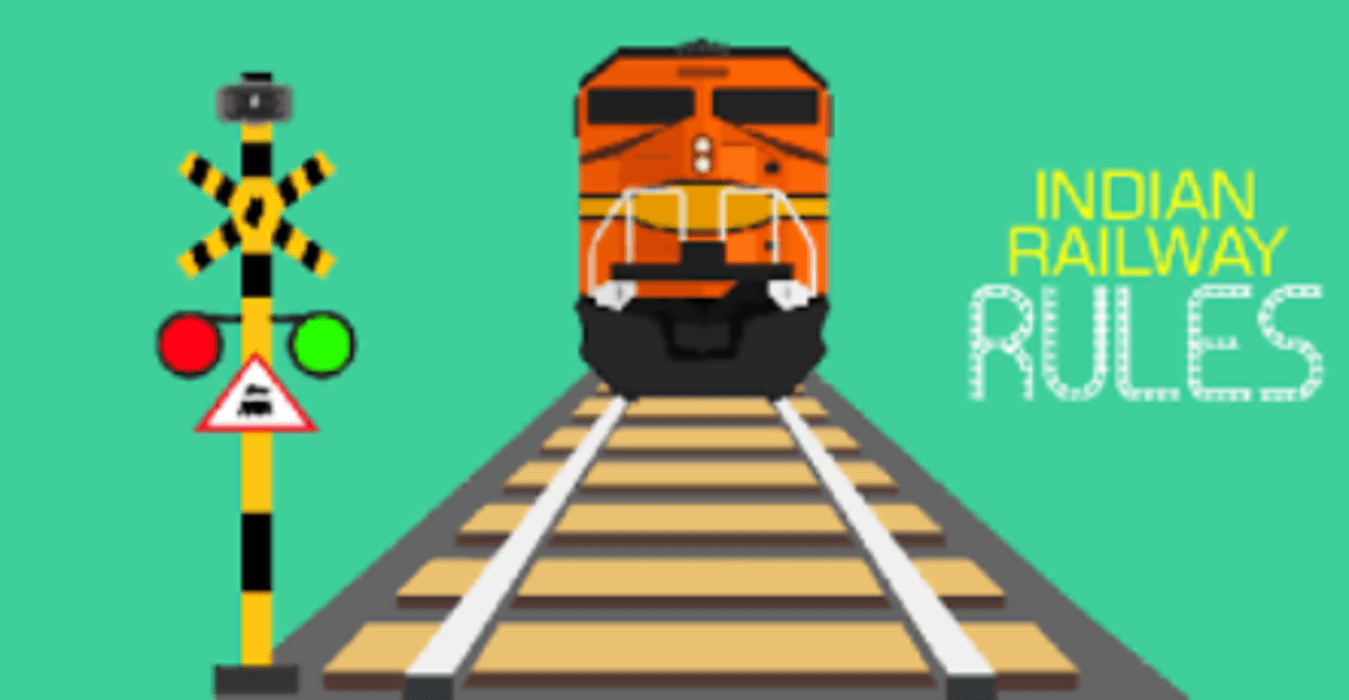 Comments of Disciplinary Authority/Appellate Authority in the matter of appeal/Revision under RS(D&A) Rules, 1968: Railway Board Order dated 10.11.2022

General Managers,
All Indian Railways and Production Units etc.,
(As per standard List).

Sub: Comments of Disciplinary Authority/Appellate Authority in the matter of appeal/Revision under RS(D&A) Rules, 1968.

Attention is invited to instructions contained in this office letter No. E(D&A) 99/RG6-40 dated 13.01.2000(R.B.E.No.07 of 2000) that it be ensured that while forwarding appeal to Appellate Authority, the Disciplinary Authority confines the comments to the points raised in the appeal and not on any extraneous circumstances on which the charged official has had no opportunity to explain his position.

2. It has now been brought to notice by AIRF that “a cursory perusal of the orders will reveal that the factum of an employee not getting any opportunity on the extraneous circumstances, which are raised/offered by the authorities concerned, is in existence. If one scrutinizes all such comments made by the DA/AA in the respective Appeal/Revision Petition, extraneous issues/ circumstances were alone emphasized, which always prejudices the mind of the AA/RA”.

3. In this regard, it is pointed out that under the existing scheme of the Railway Servants (Discipline & Appeal) Rules, 1968, the Appellate Authority has been enjoined upon to consider “Whether findings of the DA are warranted by the evidence on record” (Rule 22(2) (b) of RS (D&A) Rules, 1968). The same obligation is also cast upon the Revisionary Authority by the provision that “An application for revision shall be dealt with in the same manner as if it were an appeal under these rules” (Rule 25 (3) of RS (D&A) Rules, 1968). The extant Rules thus do not permit passing of an order by the Appellate/ Revisionary Authority which is based on extraneous considerations and are not based on evidence.

4. It is therefore reiterated that the instructions contained in letter dated 13.01.2000 (R.B.E.No.07 of 2000) .be scrupulously followed by the Appellate/Revisionary Authority and it may be ensured that orders are passed strictly on the basis of evidence on record and not on any extraneous considerations whatsoever.