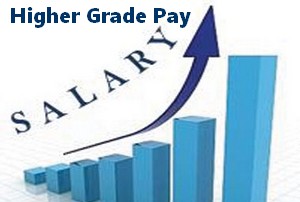 Sub: Upgradation of posts in the Railways recommended by 7th Central Pay Commission – clearance of DoP&T-reg.

Federation vide its letter dated 12/09/2016 has requested the Railway Board (MS & FC) to approach DoP&T for obtaining clearance for granting upgraded pay scales to the following categories of staff in view of specific recommendation of 7th Central Pay Commission which has been referred by the Ministry of Finance to DoP&T for examination and clearance.

Though a period of more than two months has passed, there has been no progress and it is also not known whether Railway Board is pursuing the matter with DoP&T.

NFIR once again requests the Railway Board (MS & FC) to kindly take up at the level of DoP&T immediately to accord acceptance of the recommendations of 7th CPC for upgradation of the above posts early.

Action taken may be advised to the Federation soon.